It's Not What You Think It Is

0
0
0
0
Western heART
We Must Be
Many men go fishing all of their lives without knowing that it is not fish they are after. — Henry David Thoreau
If you’ve watched any sports television in the last few months—the Super Bowl, or twenty minutes of March Madness—you’ve seen at least one of the commercials for Game of War. You saw the buxom blonde bombshell striding or galloping on horseback through battlefields, urging and taunting timid soldiers on to great and daring feats. Challenging rulers to rule, or be forgotten. Calling boys to be men.
I loathe those ads. I loathe them because they brilliantly play upon the masculine heart, without the masculine heart knowing what exactly it is they are playing upon.
Most of the Game of War ads end with the seductress looking straight at the viewer with a provocative invitation that also feels like a challenge: “Want to come and play?” I guarantee you that the viewer isn’t thinking about a smartphone game in that moment.
Deceptive as it is, that’s actually not where the real deception lies. 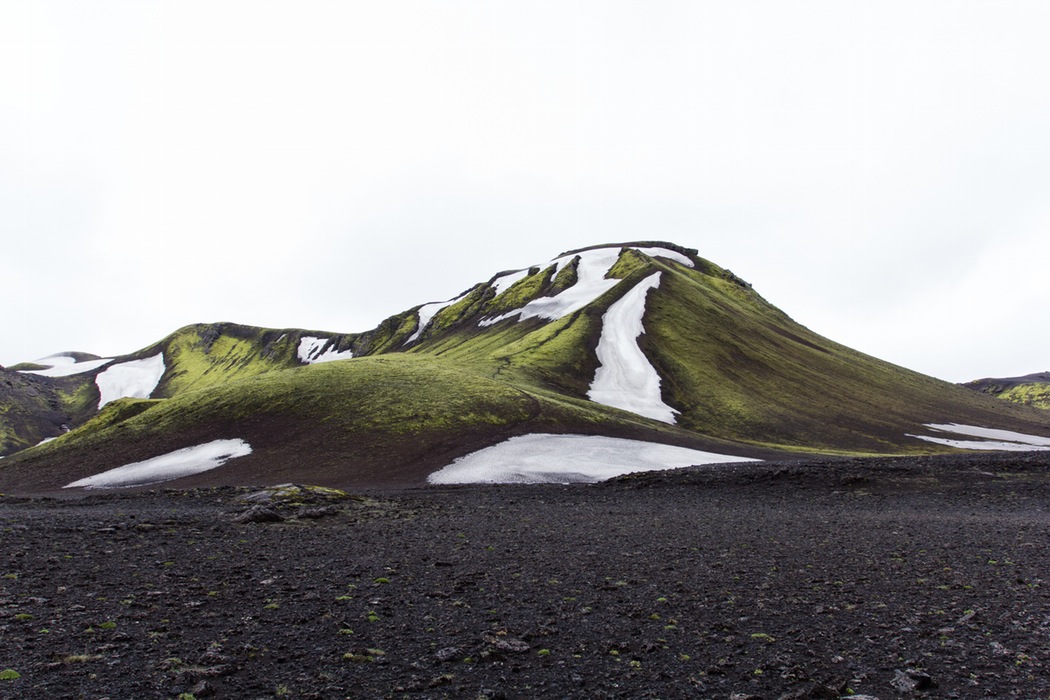 To understand the cynical brilliance of the advertising campaign, you must remember that every day of his life, every man searches for validation. Every man is haunted by the question of whether or not he is a man, whether or not he has what it takes. This is the driving force of the masculine soul, whether he’s eight or 80. The famished craving for validation fuels just about everything a man does. Everything you do.
Why do men sell their souls to the corporate world, working late hours, starving their family for time and affection? Because they’re looking for validation in that arena. They have either found it, and now can’t dare let it go, or they haven’t and are desperate to secure validation through even harder work.
It’s the very same reason some guys ritually head down to the gym while others stay away: there in the arena of physical fitness, some latch onto validation, while others fear they don’t have what it takes. Work and sports are the modern “battlefields” on which many a man is taunted.
Viagra has seized on this famished craving with the similar cunning as did Game of War. Surely you’ve seen the ads: “This is the age of taking action.” A guy out camping can’t get his fire lit; a cowboy gets his truck stuck in the mud; some guy out in the middle of nowhere has the hood of his muscle car up—something needs fixing. 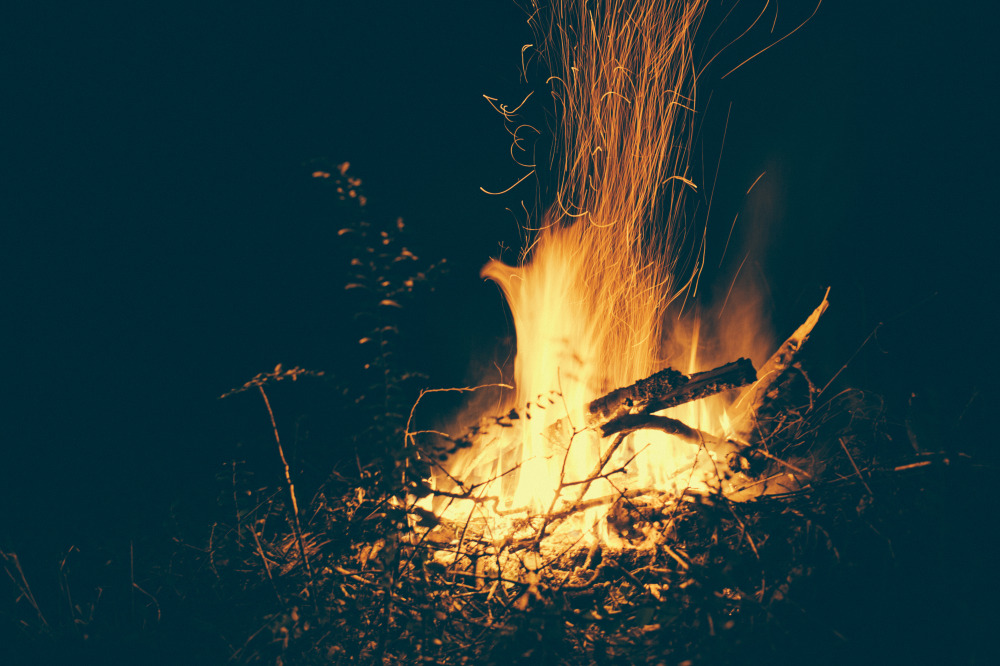 Isn’t it fascinating that the Viagra commercials don’t focus on sex? They typically don’t even mention sex at all. Rather, they aim straight at the heart of men when they focus on the issue of strength, competency, and being the guy who comes through in the end.
“This is the age of taking action,” or, “This is the age of knowing who you are,” or, “This is the age of knowing what you’re made of.” Do you see it? The guy whose lighter broke while trying to light his campfire goes to his toolkit, pulls out a pocket knife, strikes that knife against a rock and voila—he makes fire like his barbarian ancestors.
The cowboy whose truck gets stuck in the mud pulls a team of horses from his trailer, and the next shot is him driving the team with reins in his left hand as he steers his truck out of the quagmire with his right. Manly men. Competent men. Guys who clearly have what it takes.
The Viagra ads are required by law to go on and state the medical warnings—about  37 of them—including the fact that your heart could explode or your eyeballs fall out or your skin may burst into flames. But 20 million men don’t give a @#$% because the ad has grabbed that yearning to feel like a man, and boy did it get their attention.
Fellas—none of this is about sex. Really. 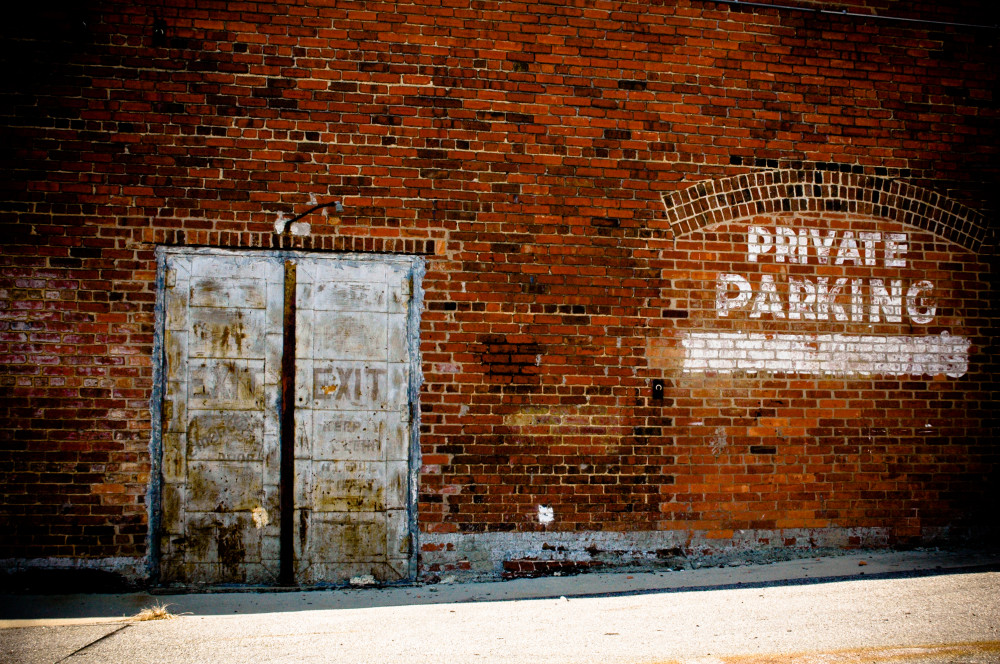 This is about validation; it’s about feeling like a man.
And yes—having a beautiful woman tell you that she’s all yours if you’re man enough can sure make you feel like a man. For a few minutes. But you can never get a lasting validation there. It’s a dry well when it comes to that need. Oh, yes—the famished craving must be met. But Eve and all her daughters cannot settle that issue for you.
This is where most guys get sideways in their relationships with women. Unaware of what compels them (far less aware than the creators of those ads), they make the fatal mistake of taking their need for validation to the Beauty. Either they feel intimidated by the girl—most men fear their wives—and they can’t step up and play the man because it feels like she holds the report card on their masculinity, or, they get obsessed with the girl—real, or imagined, or online—and keep going there for the momentary relief that seems to touch the ache but never heals it.
Let’s seize clarity where we can. A video game you play on your cellphone has absolutely no capacity to validate your masculine soul. If the Game of War advertisers pulled the buxom bombshell and simply showed a guy sitting in his cubicle playing a game on his phone, they’d never sell the product. But that is in fact what they’re selling. 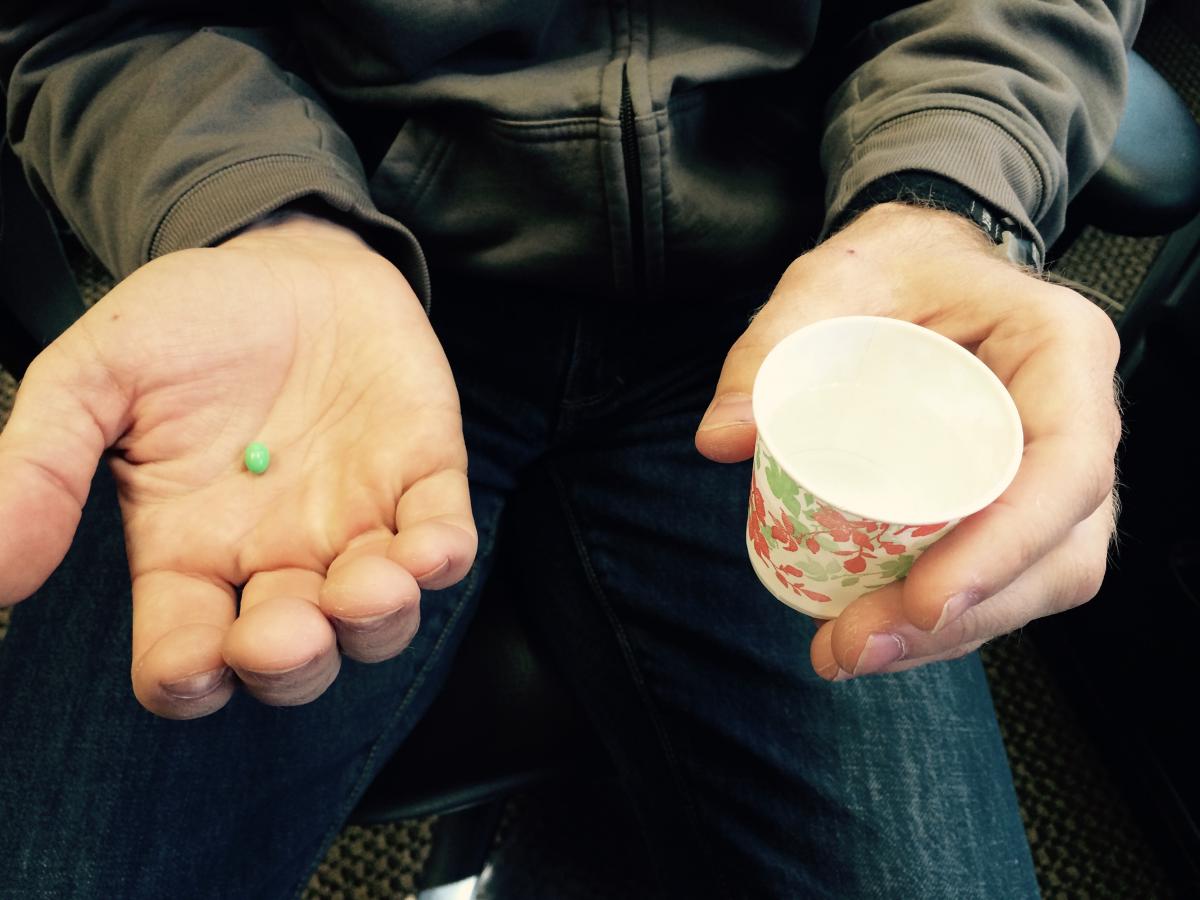 Nor would the Viagra ads work if they simply showed a guy standing there, glass of water in one hand, pill in the other, while the narrator says in his husky-manly growl, “This is the age of knowing what you’re made of.” You can swallow a pill? So what. They have to substitute making fire like Bear Grylls or handling a team of horses like John Wayne. It’s all bait-and-switch. Because this (what they are selling) can’t do that (bring validation).
Neither can Eve. She is wonderful in so many ways, but only God can tell a man who he is. Only a Father can validate his son.
The more we keep this front and center, the better it is going to go when it comes to loving a woman.