0
0
0
0
It's Not What You Think It Is
Taking Refuge
Certain stories come into your life, and because of the way they come, or the timing of the moment, or because of what they speak to you when they do arrive, they become a part of your soul-library—books that both shape and reflect who you are as a man. One of those stories for me is Norman Maclean’s A River Runs Through It.
“In our family,” the tale begins, “there was no clear line between religion and fly fishing.” It is part memoir, part celebration of fly fishing and wild places, part tragedy, set in rough-and-tumble Missoula Montana in the 1920s.
Norman and his younger brother Paul have a Huck Finn-like childhood, coming of age at a time when lumberjacks still used two-handed whipsaws and Indians would sometimes walk the downtown streets, still made of dirt. The story centers on how Paul’s family tries to come to terms with his unruly life and untimely death as a young man when they find his body dumped in an alley.
Sometime later, Norman and his father are talking about Paul. It seems their father is grasping for more to hold onto as he presses Norman for every fragment of information the police provided:
“I’ve told you all I know. If you push me far enough all I really know is that he was a fine fisherman.”
“You know more than that,” my father said. “He was beautiful.”
“Yes,” I said, “he was beautiful.” 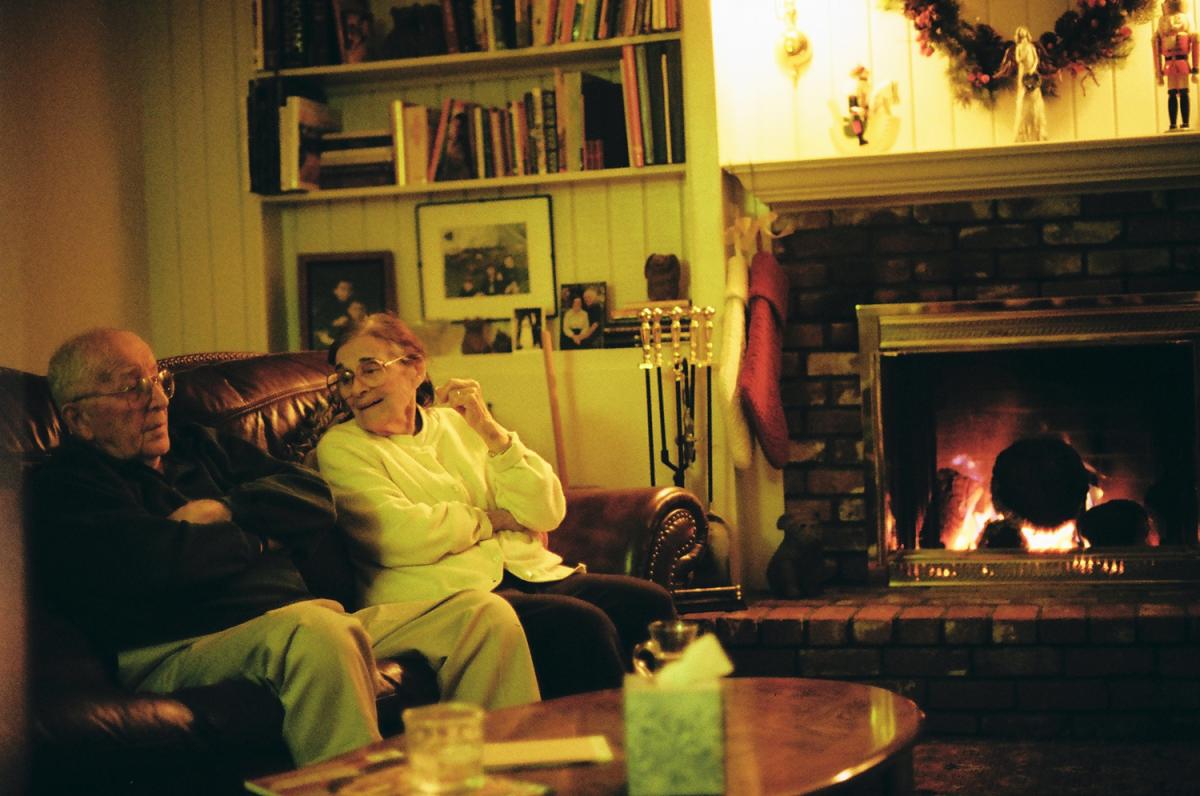 photo by matt bennett
It is not an expression often used for men, but it ought to be.
The older philosophers and saints evaluated the universe using three categories: the Good, the True, and the Beautiful. To get the idea of what they meant by the last, let me refer to a story from the Gospels:
While Jesus was in Bethany in the home of a man known as Simon the Leper, a woman came to him with an alabaster jar of very expensive perfume, which she poured on his head as he was reclining at the table. When the disciples saw this, they were indignant. "Why this waste?" they asked. "This perfume could have been sold at a high price and the money given to the poor." Aware of this, Jesus said to them, "Why are you bothering this woman? She has done a beautiful thing to me.” (Matthew 26:6-10).
Jesus describes the act as more than simply good, more than merely truthful. He says it transcended those categories into the beautiful. But though the Master named it as one of the best things ever done to him—thus exalting the beautiful forever—we find that Christians have lost the longing for the quality Christ saw here, the quality Paul’s father and brother saw in him.
As truth all but vanishes from cultural value, some corners fight for what is true; others want to be more relevant and commit themselves to “doing good.” Both are important, but both can fall short of a better way. 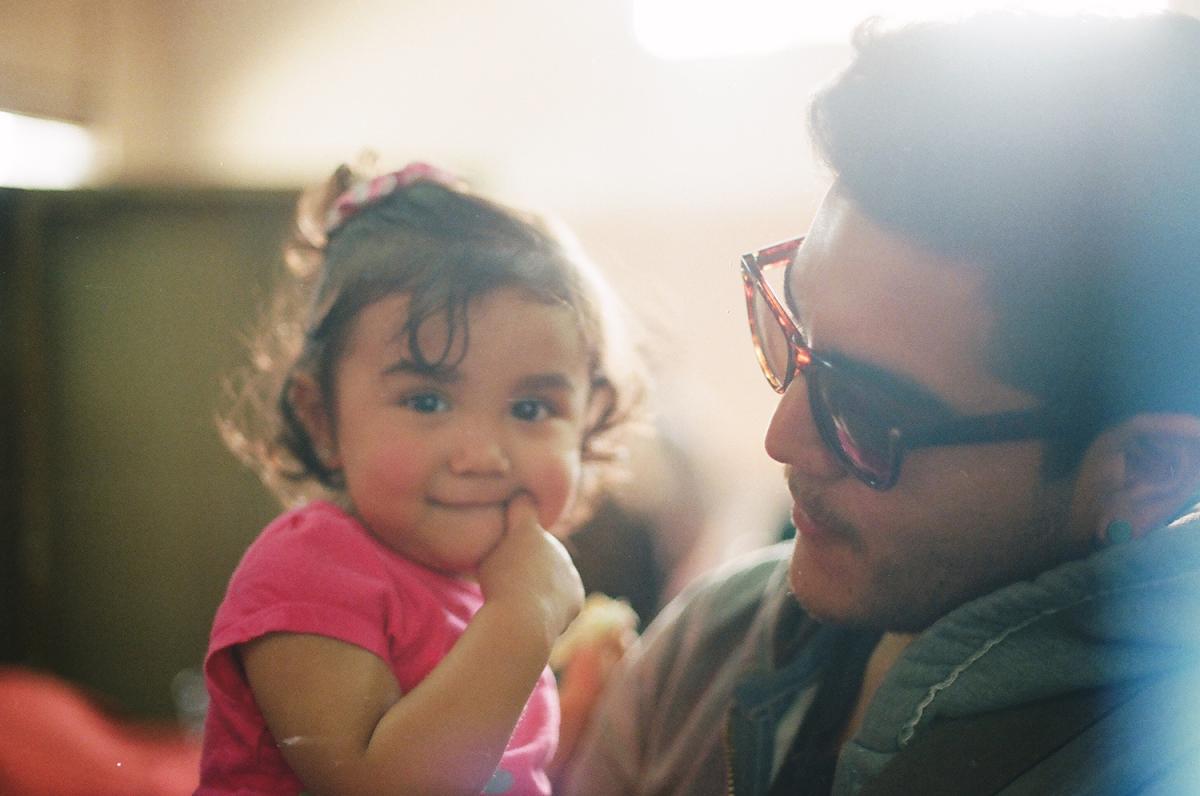 photo by matt bennett
Francis Schaeffer—a pastor, missionary, writer, a man many thought to be the greatest “common philosopher” of the 20th Century—wept over the bitter taste of many theological debates and church factions turned sour. He saw the devastation done when Christians fight for the truth in an ugly way or cling to a moral good but in a repulsive manner.
It isn’t enough to be right, he felt—there are many who might in fact be in the right, or on the right side of a position, but their lives are so unattractive that they do damage to the very truth they defend. Worse, the manner in which they were right—the pride, the arrogance, the severity, the judgment—made the very morality they fought for repulsive to the watching world.
“We must not only be True,” he said. “We must be Beautiful.”
There are simpler ways to catch fish than with a fly rod. A century ago fishmongers from Denver would dynamite the South Platte and bring home wagonloads of wild trout. But the beauty of a dry fly cast with grace to a rising trout is in a league by itself.
Certainly not as efficient, but if you think efficiency is the point then you won’t understand this article. In fact, the disciples were upset by the alabaster jar broken for Jesus; they saw a better way to use it for social justice. Jesus said they missed the point entirely and even rebuked them for their righteous indignation.
I know men whose lives are far from perfect. In no way could they be called efficient or “maximizers.” Yet there’s something in the way they love, in what they love. Something in the manner in which they tell a story. Their devotion to an art or a place or a person. The grace they extend to others. The joy they get in a good joke, a dog, a good book, a day on the river. Oh, they love the True, and the Good, but they love the Beautiful even more, and in doing so, their lives have become beautiful.
As we thought about this column for March—the column where we celebrate Beauty in many ways—we felt it was time to let the category speak to our own lives. As a reminder that we must not only be true, we must be beautiful. 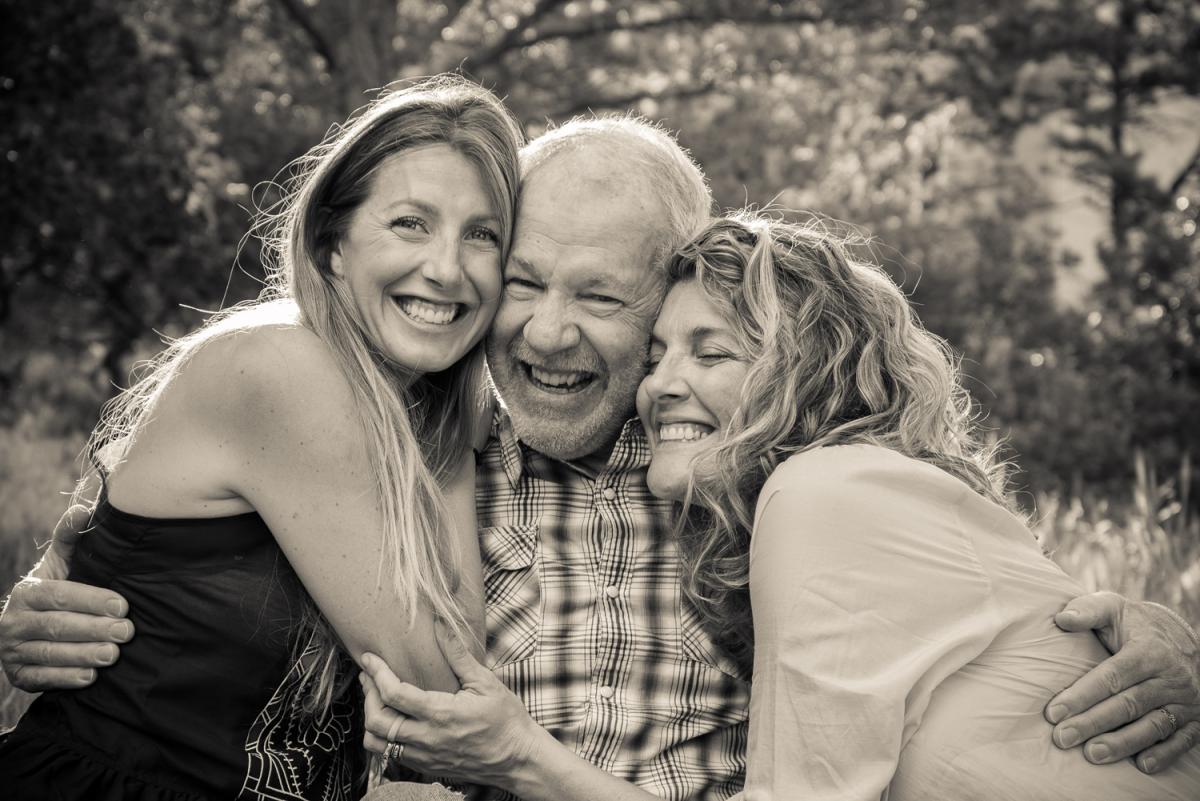