0
0
0
0
We Must Be
The Way Things Work
I didn't know if I could outrun the hornets, but with every fiber of my being I sure hoped I could.
It was about a sixty-yard dash to the pickup across open pasture. But the terror of the swarm filled my adolescent heart with determination to make that truck before they came upon me.
I had been out cutting thistles for my grandfather. The technique involved driving the blade of the shovel down into the ground along the edge of the root ball with a good hard stomp of the boot, then popping it up and out, leaving the fallen stalk to die in the sun.
I was moving along through acres of pasture felling thistles on a hot August day. You didn't need a driver’s license to take the pickup out in the fields, and I knew I'd left the door swung open when I stopped to walk the latest patch of ground. That open door became my one and only hope.
I had driven my shovel blade swift and severe down alongside a thistle when I heard a whining sound beneath me. The sound was like the one made by those small, gas-powered airplanes you see hobbyists sometimes flying at the park, or along the bluffs at the beach—a high and frenetic buzz, and when it’s attached to something living, it’s terrifying. 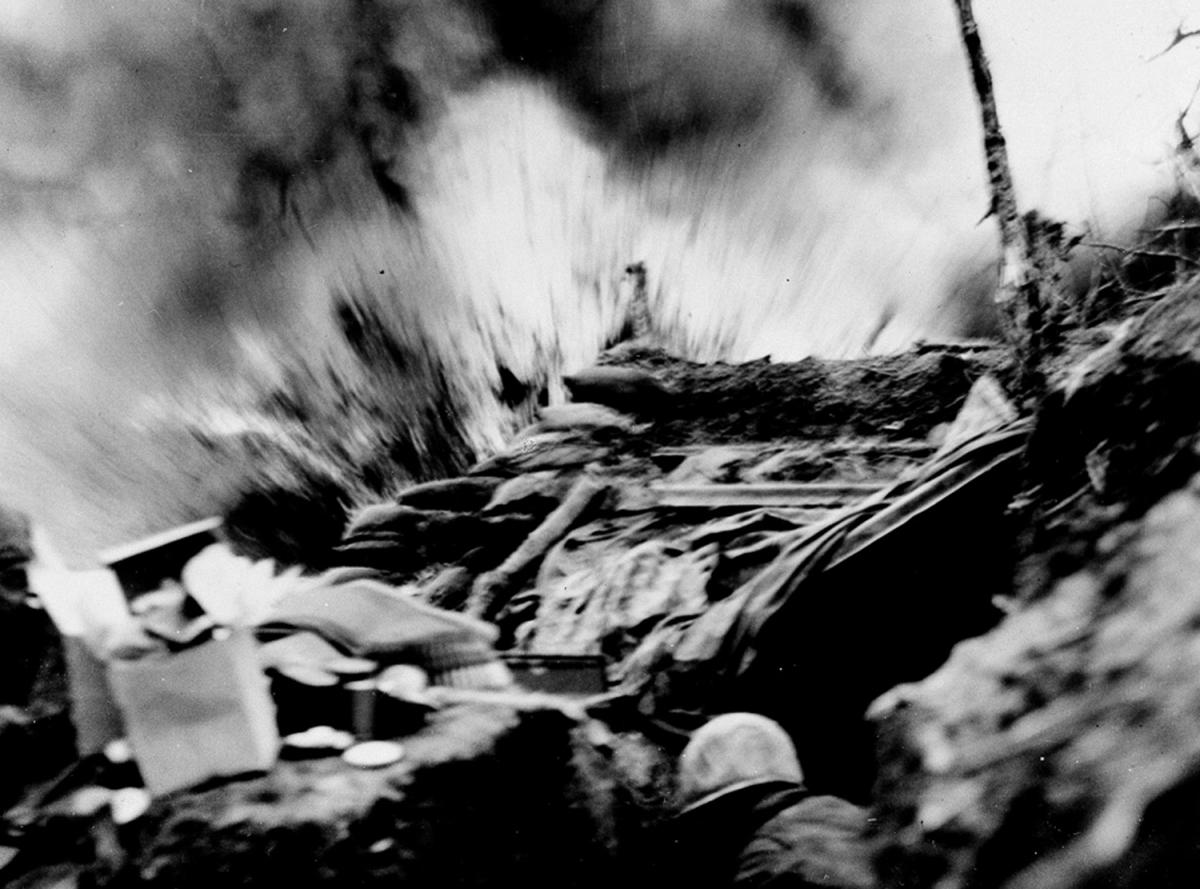 Soon as that sound hit a fever pitch beneath me, I knew I'd shoved my blade straight into a hornets’ nest. They were mad as hell and about to find a way out of the wreckage I'd just made of their home. I left the shovel in the ground, hoping to buy myself a few seconds, and took off at a full run for the truck. About halfway across the field I could hear the swarm gaining on me, the drone of their wings like Japanese Zeros diving Pearl Harbor.
The vanguard had just caught me when I threw myself into the cab and slammed the door shut. Three or four of the swiftest yellow jackets had swung in with me and stung me multiple times on my bare chest before I could swat them all down (unlike bees, hornets can sting over and over because they don’t leave their stinger in their victim). The pain was terrible, but I didn't care—the mass of the swarm pelted the outside of the window like a hailstorm, and I was safe inside. That was all that mattered.
Refuge.
There’s nothing like refuge when you need it. And we need it.
I think you know by now that this world is filling with darkness. Evil swarms all around us. Sometimes we must resist that evil, or it will overcome us. Other times we do better to take refuge. It’s a manly thing to do. The best warriors know that there’s a time to fight and a time to run for cover.
One of the surprising elements that stands out among the remarkable exploits of King David's life, is how often he is described as taking refuge. The man was a fierce warrior, legendary, feared and hunted by his enemies. And not just because of the Goliath episode, though that hurled him into stardom as a teenager. It served as the beginning of a career filled with victories in battle, building the legend: "Saul has slain his thousands, and David his tens of thousands" (1 Samuel 18:7). 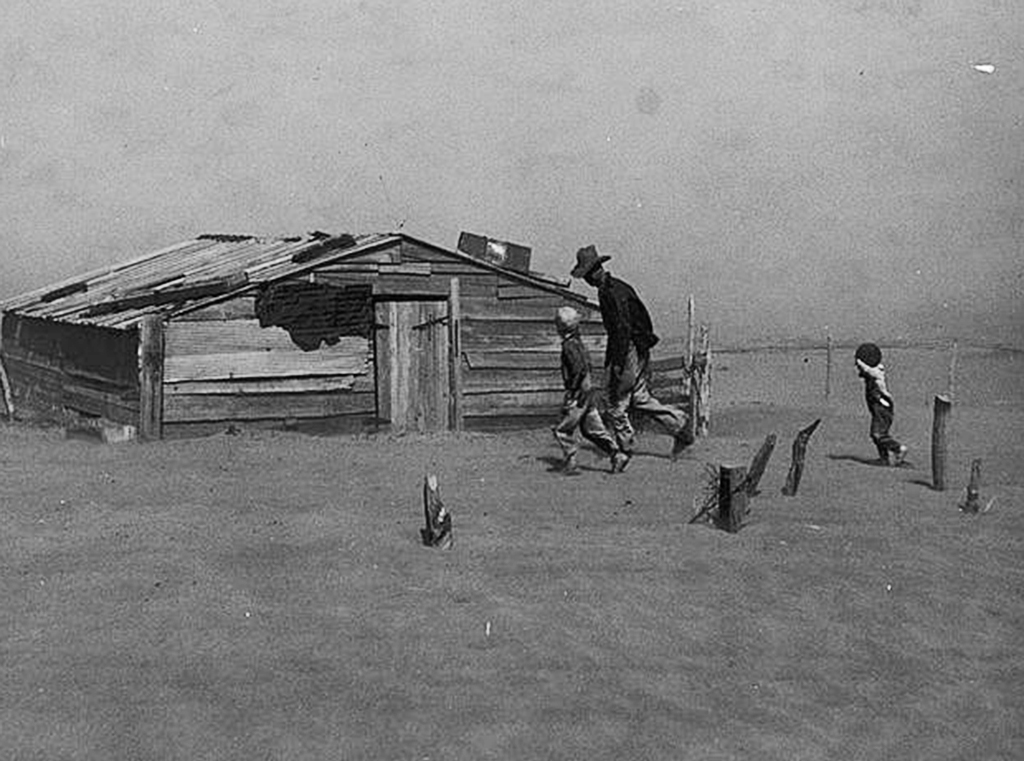 And yet, despite his indisputable bravery, his skill in combat, and the many stories that built his reputation, the man knows something we would do well to pay attention to: he knows there is a time to take refuge and he isn't a fool to ignore that fact.
David left Gath and escaped to the cave of Adullum...
David was in the stronghold...
David left and went to the forest of Hereth (1 Samuel 22:1-5)
David stayed in the wilderness strongholds and in the hills of the Desert of Ziph…
And David went up from there and lived in the strongholds of En Gedi. (1 Samuel 23:14,29)
We pass through a variety of stages as men. Choosing to become a warrior is one of the most defining forks in the road. When a man chooses this, he accesses a whole new way of living, and a much higher chance that he will prevail in every other area of his life. He chooses to fight for what he holds dear.
There’s a reason "American Sniper" became a box office phenomenon, not only in the U.S. but also around the world. The warrior is so deeply hardwired into the masculine soul, even the most numb man stills feels its call.
But the warrior cannot, must not always live at war. Your enemy will first try to prevent you from embracing the warrior within. If he fails at that, he will then try to bait you into battles that you should not take on or bury you in battle after battle. There is a time to take refuge.
It begins with a choice, a turning; we choose to find our refuge in God. We pray to give ourselves into him as our refuge. "I give myself to you, Father. I consecrate my life into you again, body, soul and spirit. I take refuge in you. I take refuge in your love." 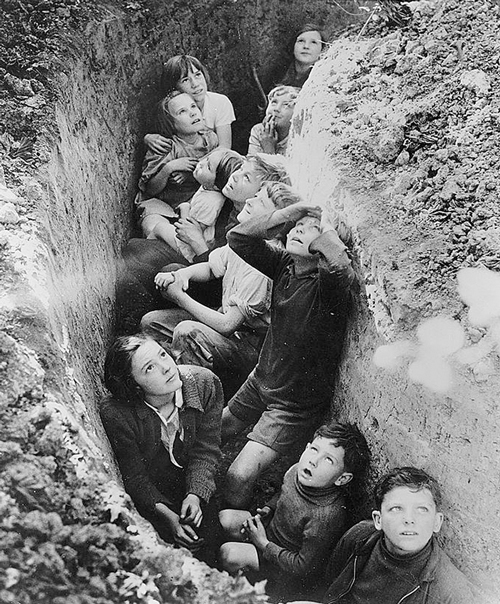 As we pray that, we do more than simply say words; we bring reality into being. God is ever-present to be our refuge, but he never forces it upon anyone. As soon as our heart turns his direction as refuge, he is there to become so to us.
Let the morning bring me word of your unfailing love,
for I have put my trust in you.
Show me the way I should go,
for to you I entrust my life.
Rescue me from my enemies, Lord,
for I hide myself in you. (Psalm 143:8-9)
David wrote that, by the way—the man who could often be found hiding in the desert, the forest, on the mountain, in the wastelands. He was no coward. And he was no fool. Nor was Jesus, who practically begged us to hide ourselves in him. Six times in the opening lines of John chapter fifteen he urges us to “remain in me,” and then caps it off a seventh time with “Remain in my love’ (vs 9).
It’s a choice, a posture of heart, a prayer, and a practice that we would do well to add to our repertoire as warriors in a fierce battle. I’m willing to take my stand, but sometimes I just need to run for the truck and slam the door. 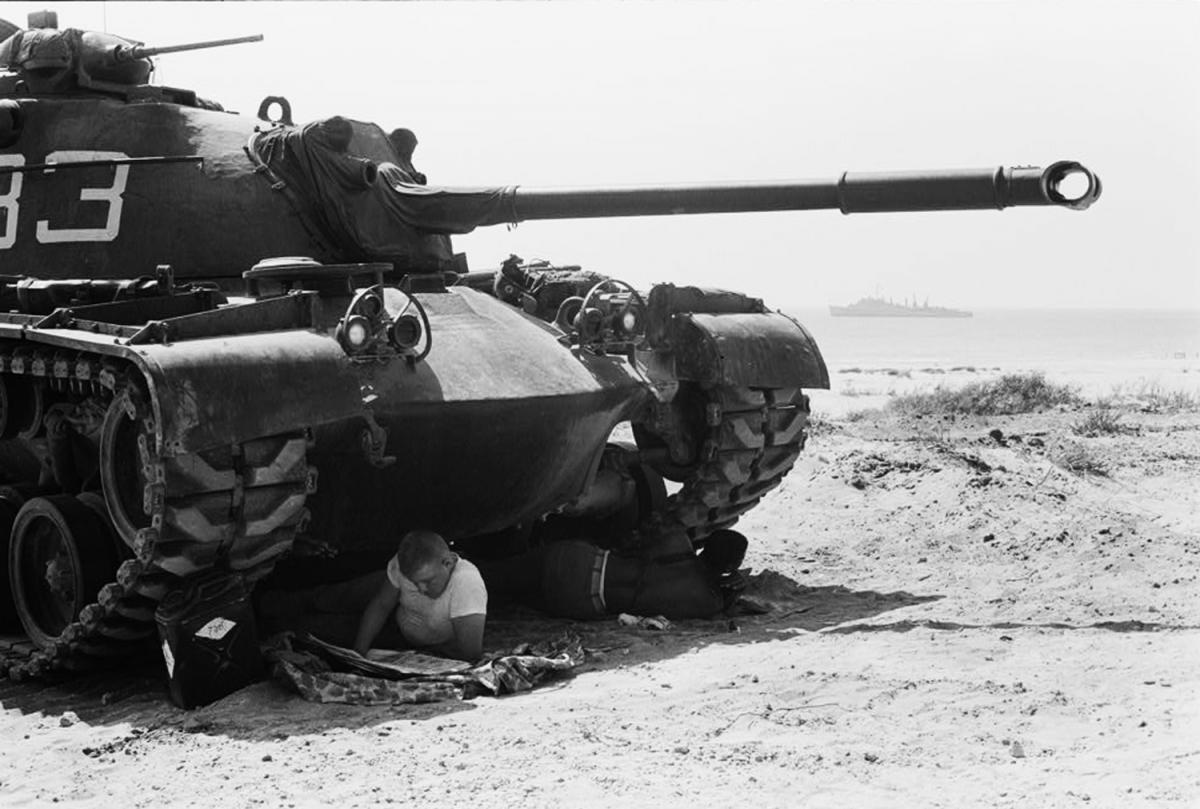