You have been born into a world at war. God, who is a great warrior, created man in his image. He set within each of us a warrior heart so that we can fight for everything we love. Discover how to reawaken this fierce quality hardwired into every man…and recover your warrior heart. 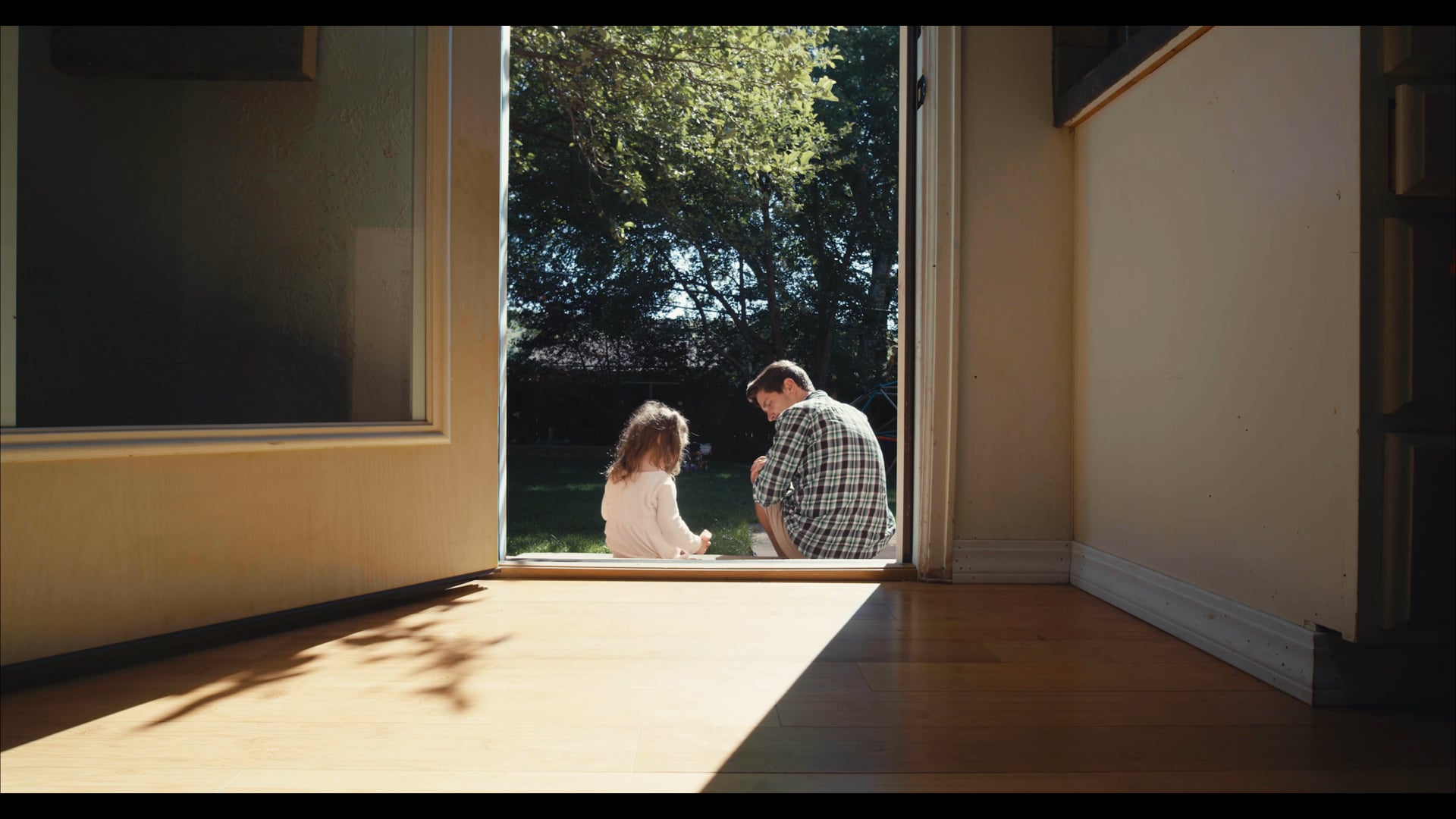 Satan will throw a thought or a temptation at us in hopes that we will swallow it.

He knows your story, knows what works with you, and so the line is tailor-made to your situation. Just this morning in my prayer time it was pride, then worry, then adultery, then greed, then gluttony. If I thought this was all me, my heart, I’d be very discouraged. Knowing that my heart is good allowed me to block it, right then and there. When Satan probes, make no agreements. If we make an agreement, if something in our heart says, Yeah, you’re right, then he pours it on. You’ll see a beautiful woman and something in you will say, You want her. That’s the Evil One appealing to the traitor within. If the traitor says, Yes, I do, then the lust really begins to take hold. Let that go on for years and you’ve given him a stronghold. This can make a good man feel so awful because he thinks he’s a lustful man when he’s not; it’s an attack through and through.

Please don’t misunderstand me. I’m not blaming everything on the devil. In almost every situation there are human issues involved. Every man has his struggles; every marriage has its rough spots; every ministry has personal conflicts. But those issues are like a campfire that the Enemy throws gasoline all over and turns into a bonfire. The flames leap up into a raging inferno and we are suddenly overwhelmed with what we’re feeling. Simple misunderstandings become grounds for divorce. All the while we believe that it’s us, we are blowing it, we’re to blame, and the Enemy is laughing because we’ve swallowed the lie “I’m not here, it’s just you.” We’ve got to be a lot more cunning than that.

In any hand-to-hand combat, there’s a constant back-and-forth of blows, dodges, blocks, counterattacks, and so forth. That’s exactly what is going on in the unseen around us. Only it takes place, initially, at the level of our thoughts. When we are under attack, we’ve got to hang on to the truth. Dodge the blow, block it with a stubborn refusal, slash back with what is true. This is how Christ answered Satan—he didn’t get into an argument with him, try to reason his way out. He simply stood on the truth. He answered with Scripture and we’ve got to do the same. This will not be easy, especially when all hell is breaking loose around you. It will feel like holding on to a rope while you’re being dragged behind a truck, like keeping your balance in a hurricane. Satan doesn’t just throw a thought at us; he throws feelings too. Walk into a dark house late at night and suddenly fear sweeps over you; or just stand in a grocery line with all those tabloids shouting sex at you and suddenly a sense of corruption is yours.

But this is where your strength is revealed and even increased — through exercise. Stand on what is true and do not let go. Period. The traitor within the castle will try to lower the drawbridge, but don’t let him. When Proverbs 4:23 tells us to guard our hearts, it’s not saying, “Lock them up because they’re really criminal to the core”; it’s saying, “Defend them like a castle, the seat of your strength you do not want to give away.” As Thomas à Kempis said, “Yet we must be watchful, especially in the beginning of the temptation; for the enemy is then more easily overcome, if he is not suffered to enter the door of our hearts, but is resisted without the gate at his first knock.”

Remember the scene in Braveheart where Robert the Bruce’s evil father is whispering lies to him about treason and compromise? He says to Robert what the Enemy says to us in a thousand ways: “All men betray; all men lose heart.” How does Robert answer? He yells back,

I don’t want to lose heart!

I want to believe, like [Wallace] does.
I will never be on the wrong side again.

That is the turning point in his life … and in ours. The battle shifts to a new level.

7 Submit yourselves, then, to God. Resist the devil, and he will flee from you. 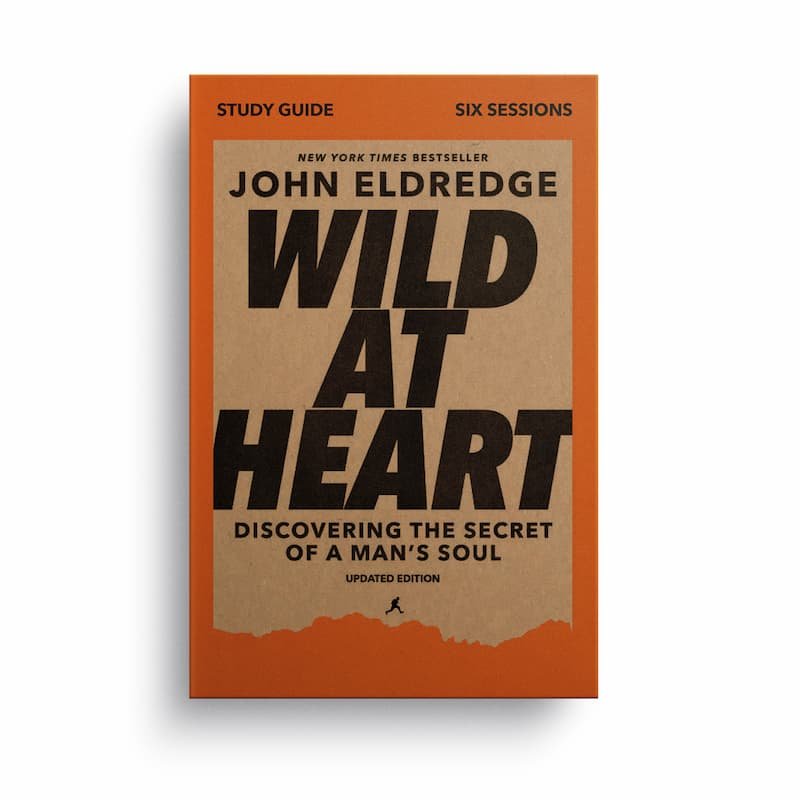 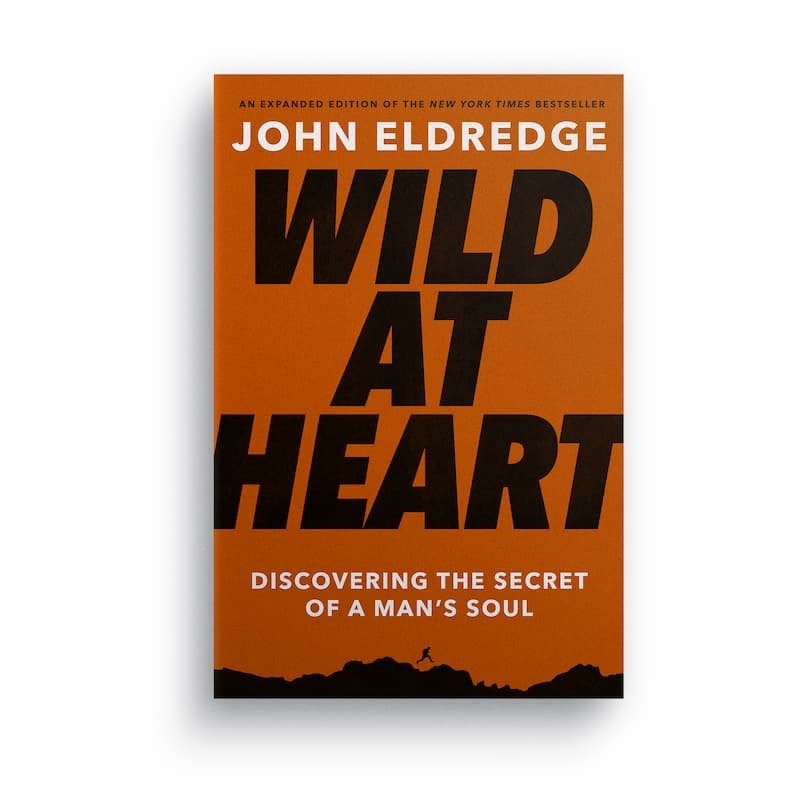 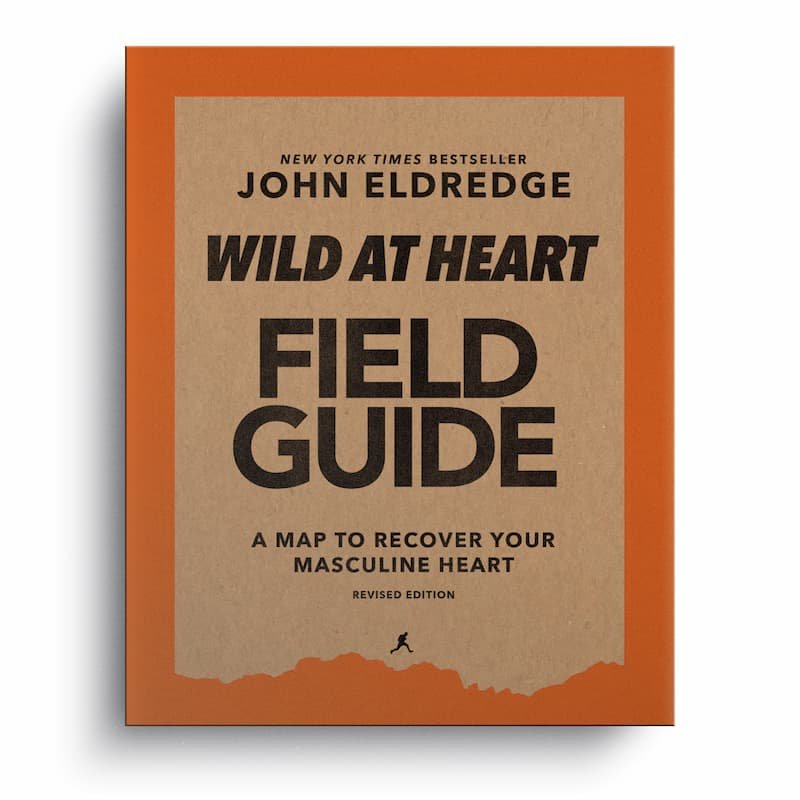 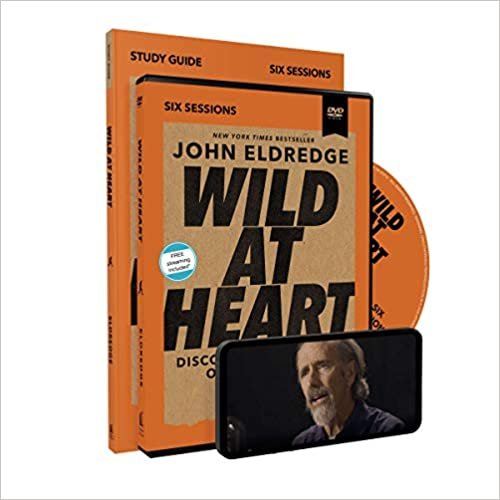 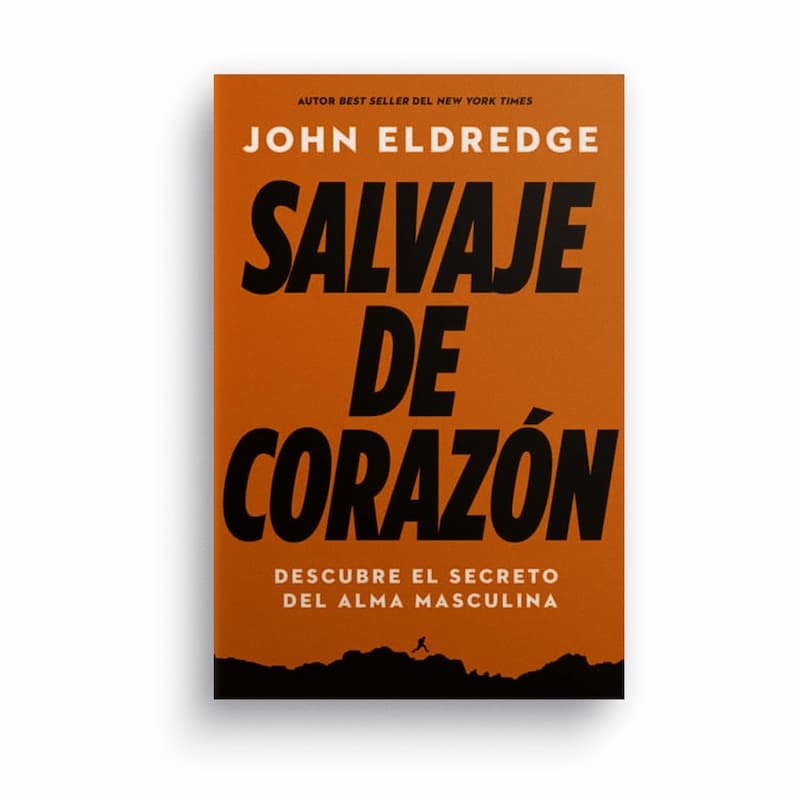