Every boy has two core questions––“Does my dad love me?” and “Do I have what it takes?” How those questions were answered has shaped you into the man you are today. We need to be honest about the Poser we’ve constructed, name it, face it, and lay it down in our search for a deep and genuine strength. 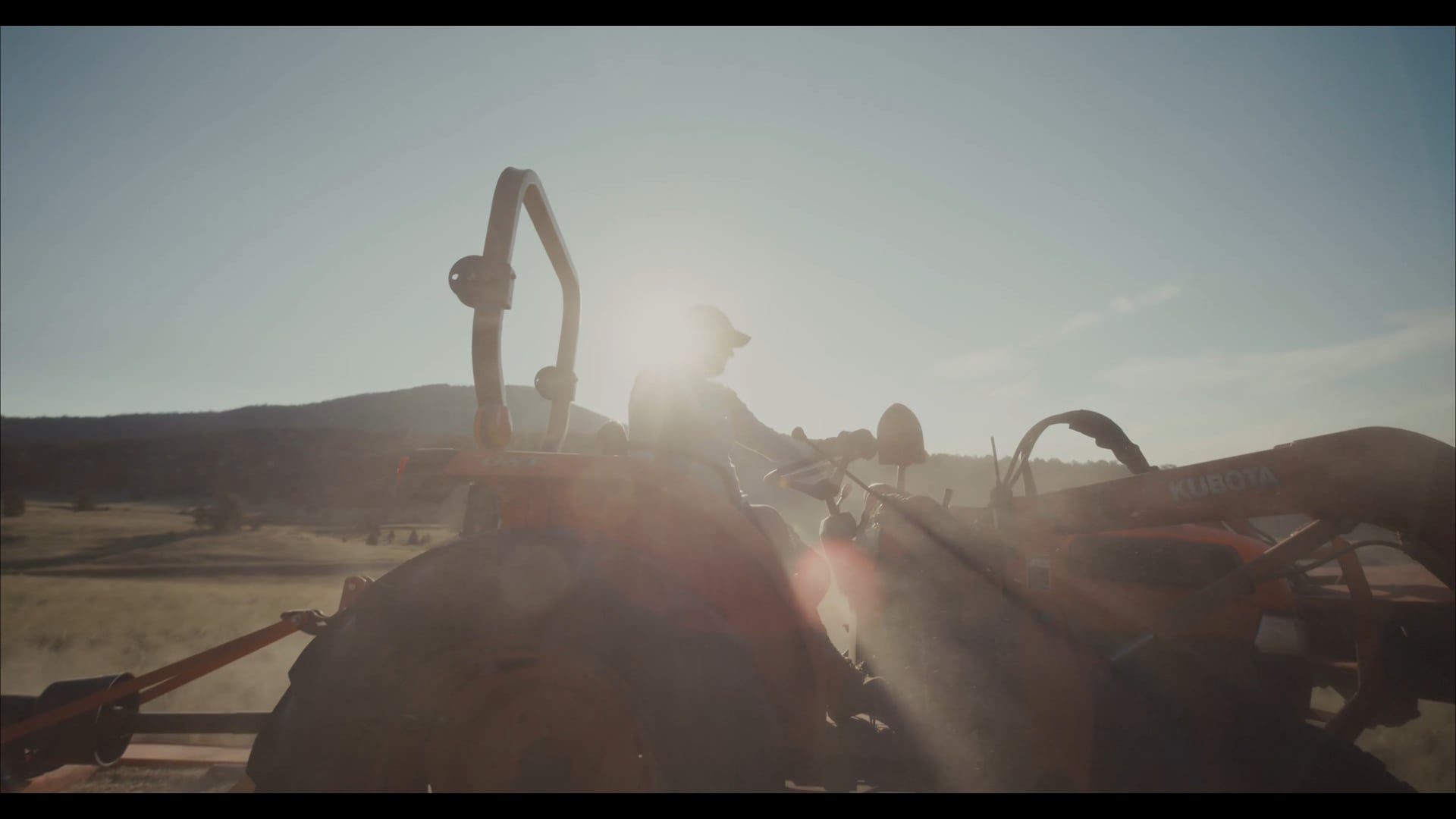 I spent ten years of my life in the theater, as an actor and director.

They were, for the most part, joyful years. I was young and energetic and pretty good at what I did. My wife was part of the theater company I managed, and we had many close friends there. I tell you this so that you will understand what I am about to reveal. In spite of the fact that my memories of theater are nearly all happy ones, I keep having this recurring nightmare. This is how it goes: I suddenly find myself in a theater—a large, Broadway-style playhouse, the kind every actor aspires to play. The house lights are low and the stage lights full, so from my position onstage I can barely make out the audience, but I sense it is a full house. Standing room only. So far, so good. Actors love playing to a full house. But I am not loving the moment at all. I am paralyzed with fear. A play is under way and I’ve got a crucial part. But I have no idea what play it is. I don’t know what part I’m supposed to be playing; I don’t know my lines; I don’t even know my cues.

This is every man’s deepest fear: to be exposed, to be found out, to be discovered as an impostor, and not really a man. The dream has nothing to do with acting; that’s just the context for my fear. You have yours. A man bears the image of God in his strength, not so much physically but soulfully. Regardless of whether he knows the biblical account, if there’s one thing a man does know he knows he is made to come through. Yet he wonders… Can I? Will I? When the going gets rough, when it really matters, will he pull it off? For years my soul lived in this turmoil. I’d often wake in the morning with an anxiousness that had no immediate source. My stomach was frequently tied in knots. One day my dear friend Brent asked, “What do you do now that you don’t act anymore?” I realized at that moment that my whole life felt like a performance, like I am always “on.” I felt in every situation that I must prove myself again. After I spoke or taught a class, I’d hang on what others would say, hoping they would say it went well. Each counseling session felt like a new test: Can I come through, again? Was my last success all that I had?

One of my clients got a great promotion and a raise. He came in depressed. Good grief, I thought. Why? Every man longs to be praised, and paid well on top of it. He confessed that although the applause felt great, he knew it only set him up for a bigger fall. Tomorrow, he’d have to do it all over, hit the ball out of the park again. Every man feels that the world is asking him to be something he doubts very much he has it in him to be. This is universal; I have yet to meet an honest man who won’t admit it. Yes, there are many dense men who are wondering what I’m talking about; for them, life is fine and they are doing great. Just wait. Unless it’s really and truly a reflection of genuine strength, it’s a house of cards, and it’ll come down sooner or later. Anger will surface, or an addiction. Headaches, an ulcer, or maybe an affair.

10 He answered, “I heard you in the garden, and I was afraid because I was naked; so I hid.” 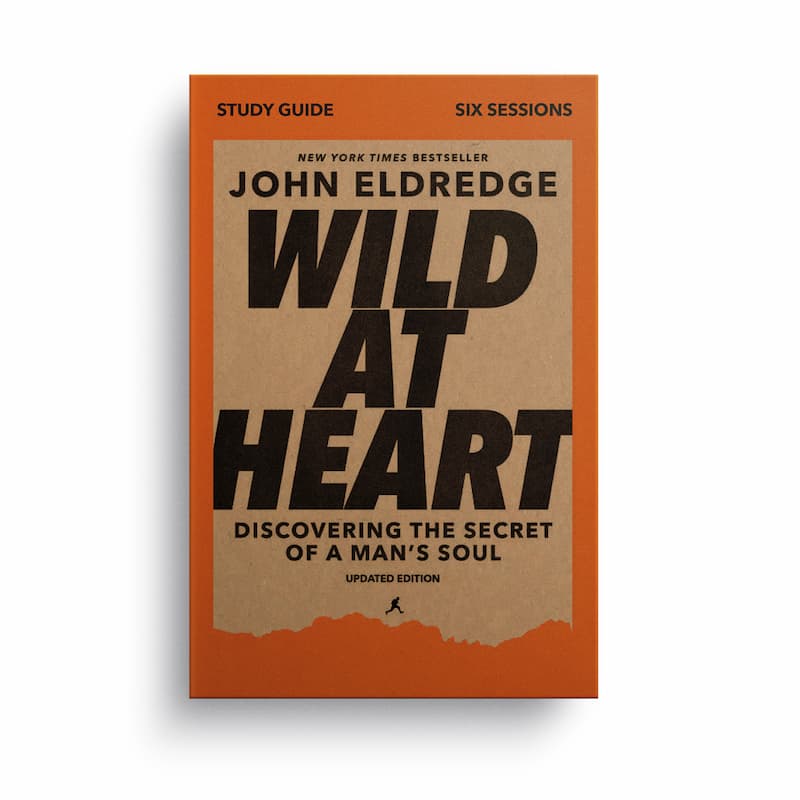 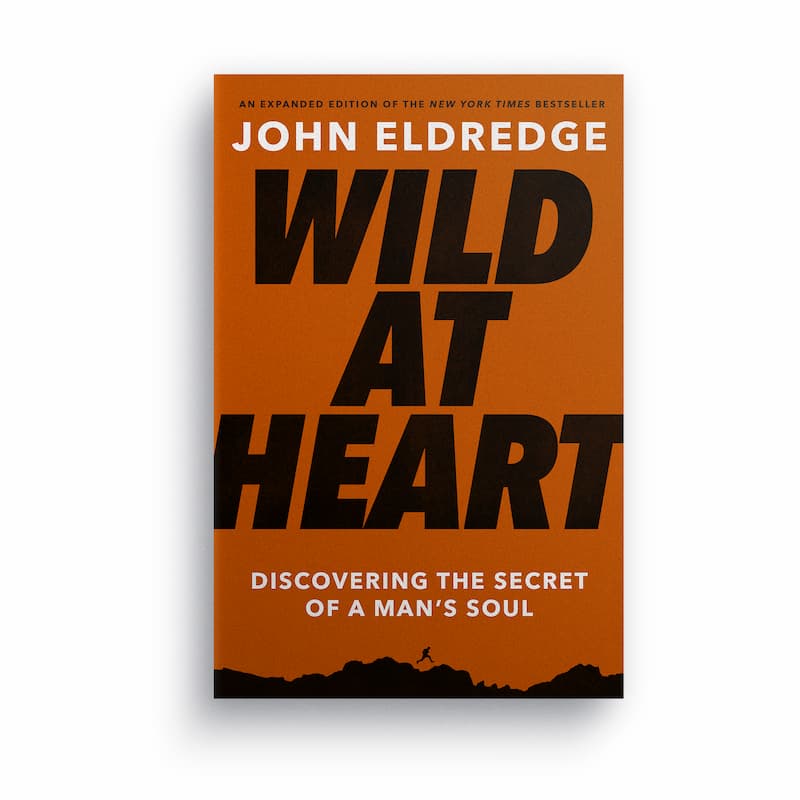 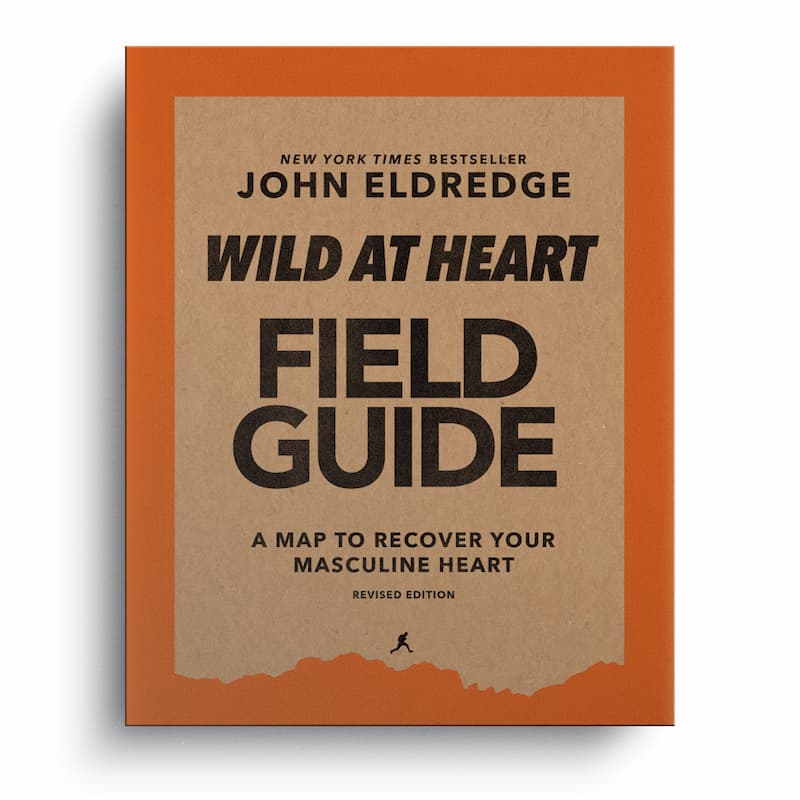 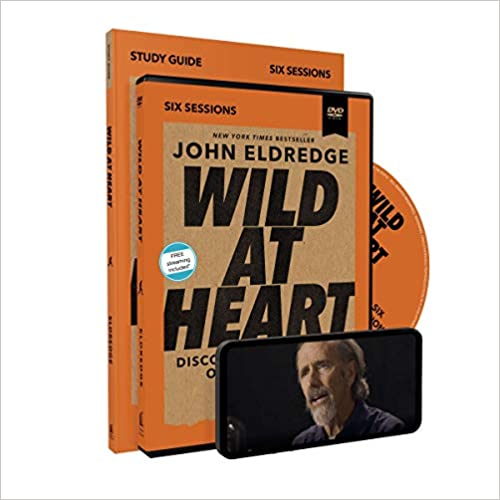 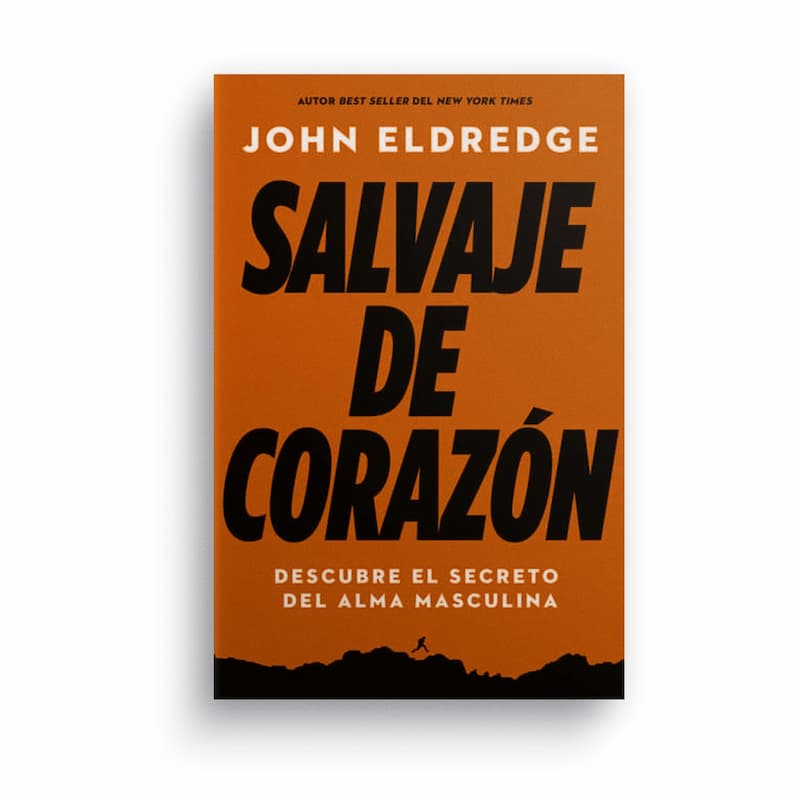 There's great power in diving into this journey with like-minded men. The Wild at Heart Film Series and Study Guide is designed for small gatherings of men to go through the six sessions together.