Given, Lost, and Recovered

Jesus said, “The knowledge of the secrets of the kingdom of heaven has been given to you…” (Matthew 13:11). One of those secrets is this—the entire spiritual realm works on authority. Just like all the kingdoms do in fairy tales (they get all their good ideas from the Gospel). Remember—Adam and Eve were given authority over the earth, to “rule and subdue.” But they forfeited that authority and the devil became the usurping “prince of this world.” Through his cross Jesus cast the dark prince down, and after his resurrection he said, “All authority in heaven and on earth has been given to me” (Matthew 28:18). Authority was given, lost, and recovered.

Want more? Get your copy of Love & War today 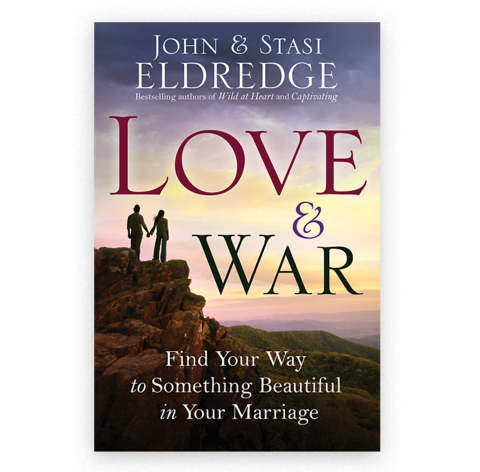