Who Do You Want to Become?

The narrow way is filled with story after story of God unearthing a man’s desire—and then hiding him. David was told he’d be king, then spent the next fourteen years hiding out in caves with a bunch of misfits. Joseph was told he’d be elevated to a place above all his brothers, then was thrown into a pit by those brothers and sold into slavery. It was many years and much suffering before he was ready, in his soul as a man, to lead all those God had entrusted to his care.

We’ve often assumed that desire and its fulfillment are intended for the same season. But what if the desire was planted in us first and foremost to fuel the slow and steady process of becoming the kind of person who can handle all that has been entrusted to him by God? What if there was a path other than fighting bravely and dying quickly? If there was, would you take it?

The ascent of the masculine soul is powered by this radical idea: our inward life is intended to become greater than our outward life. In God’s humor and wildness, he often seems to use the external demands on our lives to invite us deeper into this internal process. Rather than taking the bait to build my kingdom, I must pause, take inventory, and ask, Who do I want to become? 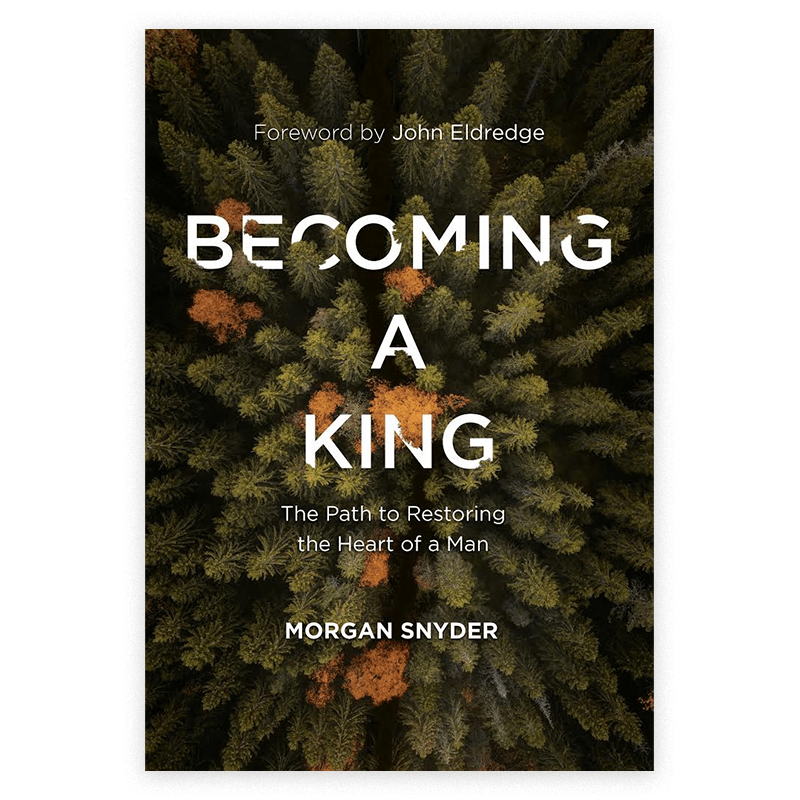