What Jesus Most Longs For

Mary was frantic: “They have taken the Lord out of the tomb, and we don’t know where they have put him” (John 20:2).

She saw a man, assumed he was the gardener, and asked him if he had taken the body. And then Jesus revealed himself to her simply by saying her name, “Mary” (v. 16). Her response? She fell at his feet and worshipped him. Mary forever has the honor of being the first person to worship the risen and victorious Lord.

Want more? Get your copy of Becoming Myself today 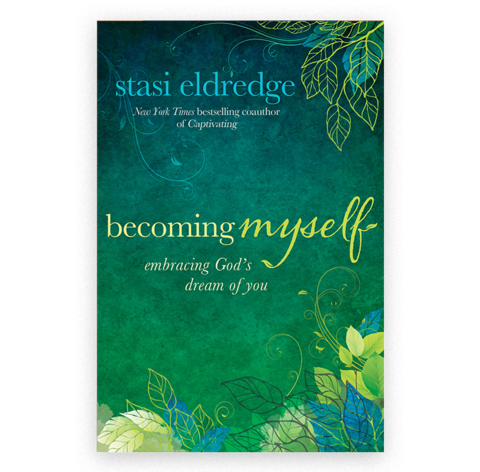