The Root of Fatherlessness

Years ago I came across a very revealing story recounted by Gordon Dalby. He told of a nun who worked in a men’s prison. One year she brought some Mother’s Day cards to distribute to any prisoners who were interested in sending cards to their moms. Word spread, and requests for cards began pouring in. The demand was so great that she reached out to Hallmark to see if they’d be willing to donate extra boxes of cards. That first year the warden drew numbers from a lottery to determine which inmates would receive the limited number of Mother’s Day cards. With Father’s Day quickly approaching, the nun got to work securing sufficient boxes of Father’s Day cards, and the warden announced a free giveaway to all who were interested in sending a Father’s Day card.

Not a single prisoner asked for one.

What are we to make of this story? What has happened to the God-intended bond between fathers and their children?

To identify the root of fatherlessness in our soul is to begin to recover a path leading to restoration of the greatest treasure we could ever receive.

Want more? Order your copy of Becoming a King today 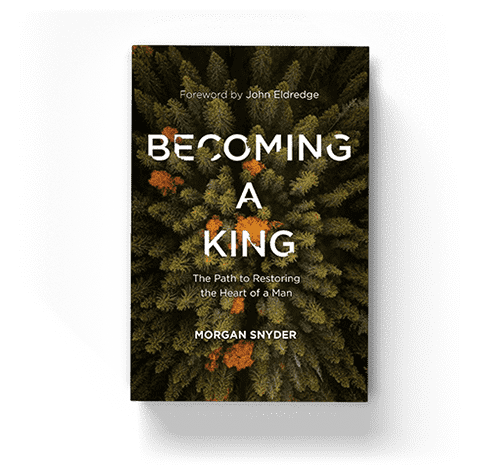