The Reason For The Warrior

Our God is a Warrior because there are certain things in life worth fighting for, must be fought for. He makes man a Warrior in his own image, because he intends for man to join him in that battle.

One day the young man Moses, prince of Egypt, went out to see for himself the oppression of his kinsmen. When he witnessed firsthand an Egyptian taskmaster beating a Hebrew slave, he couldn't bear it, and killed the man. A rash act, for which he becomes a fugitive, but you see something of the Warrior emerging in him. Years later, God sends him back to set all his people free, and, I might add, it is one intense fight to win that freedom. David also fights, battle after battle, to win the freedom of his people and unite the tribes of Israel. Something in the man compelled him, that same something that wouldn't allow Lincoln to simply sit by and watch the Union tear itself apart, wouldn't permit Churchill-despite the views of many of his own countrymen-to sit by and let the Nazis take over Europe unopposed. For he knew that in the end they would have England, too.

There are certain things worth fighting for. A marriage, for example, or the institution of marriage as a whole. Children, whether they are yours or not. Friendships will have to be fought for, as you've discovered by now, and churches, too, which seem bent on destroying themselves if they are not first destroyed by the enemy who hates them. Many people feel that earth itself is worth fighting for. Doctors fight for the lives of their patients, and teachers for the hearts and futures of their students. Take anything good, true, or beautiful upon this earth and ask yourself, "Can this be protected without a fight?" 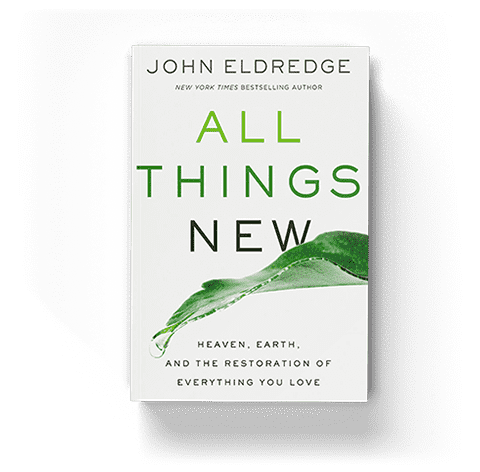