Jesus Turns Misogyny on Its Head

When Jesus came onto the scene he turned misogyny (hatred of women) on its head. A rabbi at that time wouldn’t speak to a woman in public, not even his own wife (this is still true for orthodox rabbis). Even today, an orthodox Jewish man is forbidden to touch or be touched by any woman who is not his wife or a close family relation. Jesus didn’t abide by those rules. During his ministry Jesus engaged with women many times. He spoke to them. He touched them. He taught them. He esteemed them. He had women minister to him physically, touching him, washing his feet, anointing him with oil and with their tears. He had women disciples traveling with him, supporting him, learning from him, and “sitting at his feet.” If we, the church, the body of Christ, had followed the example that Jesus had set instead of the traditions of men held captive to sin and the fall, we would have a much higher history here.

Want more? Order your copy of Becoming Myself today 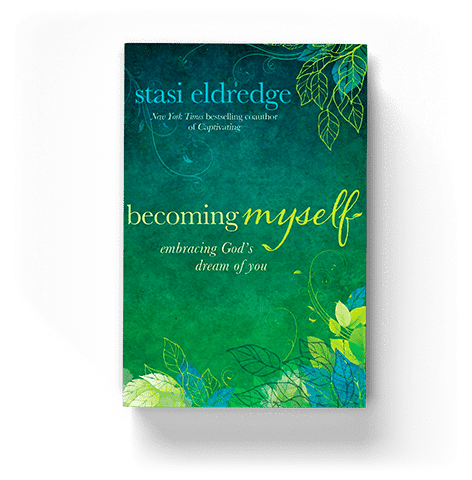