A Fear of Passion?

0
0
0
0
The Longing to Belong
Carrying Others

Dare we forget King David? Yes, his passions got him in a heap of trouble—and gave us our book of worship, the Psalms. Sure, Peter was a hotheaded disciple always quick with a reply. Remember in the Garden of Gethsemane—he's the one who lopped off the ear of the high priest's servant. But he was also the first to acknowledge that Jesus was the Messiah, and despite his Good Friday betrayals he became a key apostle, contributed important pieces to the Scripture, and followed Jesus all the way to his own crucifixion, asking to be nailed to the cross upside down because he was not worthy to die in the manner of his Lord. Surely we remember that Paul was once Saul, the fiery young Pharisee "advancing in Judaism beyond many Jews of my own age and ... extremely zealous for the traditions of my fathers" (Gal. 1:14). His zeal made him the foremost persecutor of the church. When Christ knocked him off his donkey on the Damascus road, Paul was hunting down the church, "uttering threats with every breath" (Acts 9:1 NLT). Christ captured his zeal, and after Damascus it led him to "work harder than all the other apostles" (1 Cor. 15:10 NLT).

Augustine was also a passionate young man, sexually licentious, enamored with the pleasures of Rome, "scratching the sore of lust," as he would call it after Christ got hold of him. He went on to become one of the great pillars of the church, laying the foundation for the rise of Christendom after the fall of Rome. Desire, a burning passion for more, is at the heart of both saints and sinners. Those who would kill the passion altogether would murder the very essence that makes heroes of the faith. 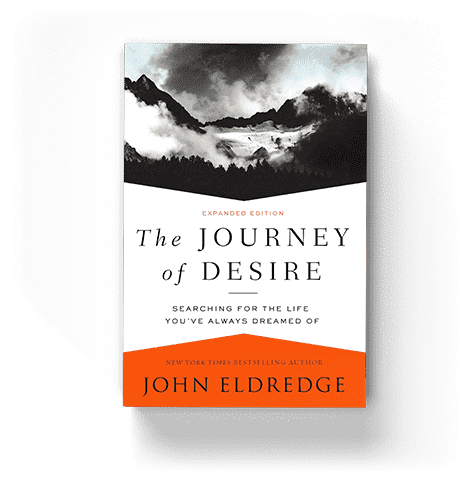