The story of every woman’s life includes the story of the long and sustained assault upon her heart by an enemy who knows who she could be and fears her. You are under regular spiritual assault. In order to have the life God wants for you, you must rise up and take your stand in Him. Resist the enemy… and he will flee (James 4:7). 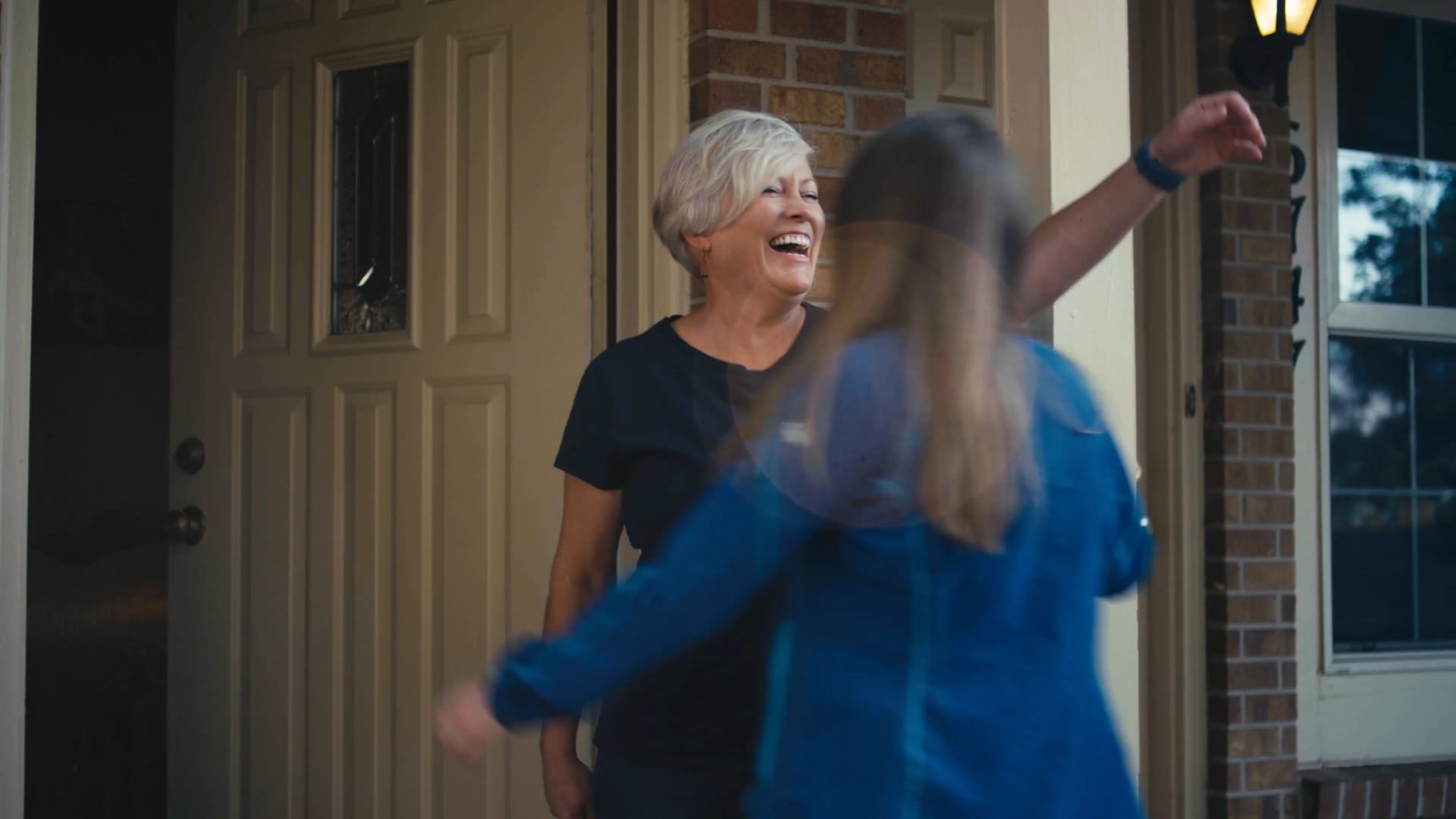 The assault on femininity—its long history, its utter viciousness—cannot be understood apart from the spiritual forces of evil we are warned against in the Scriptures.

This is not to say that men (and women, for they, too, assault women) have no accountability in their treatment of women. Not at all. It is simply to say that no explanation for the assault upon Eve and her daughters is sufficient unless it opens our eyes to the Prince of Darkness and his special hatred of femininity.

Turn your attention again to the events that took place in the garden of Eden. Notice—who does the Evil One go after? Who does Satan single out for his move against the human race? He could have chosen Adam… but he didn’t. Satan went after Eve. He set his sights on her. Have you ever wondered why? It might have been that he, like any predator, chose what he believed to be the weaker of the two. There is some truth to that. He is utterly ruthless. But we believe there is more. Why does Satan make Eve the focus of his assault on humanity?

Because she is captivating, uniquely glorious, and he cannot be. She is the incarnation of the Beauty of God. More than anything else in all creation, she embodies the glory of God. She allures the world to God. He hates it with a jealousy we can only imagine.

And there is more. The Evil One also hates Eve because she gives life. Women give birth, not men. Women nourish life. And they also bring life into the world soulfully, relationally, spiritually—in everything they touch. Satan was a murderer from the beginning (John 8:44). He brings death. His is a kingdom of death. And thus Eve is his greatest human threat, for she brings life. She is a lifesaver and a life giver. Eve means “life” or “life producer.” “Adam named his wife Eve, because she would become the mother of all the living” (Gen. 3:20).

Put those two things together—that Eve incarnates the Beauty of God and she gives life to the world. Satan’s bitter heart cannot bear it. He assaults her with a special hatred. History removes any doubt about this. Do you begin to see it?

You are hated because of your beauty and power.

You really won’t understand your life as a woman until you understand this:

You are passionately loved by the God of the universe.

You are passionately hated by his Enemy.

Now, often the hardest person to fight for is… yourself. But you must. Your heart is needed. You must be present and engaged in order to love well and fight on behalf of others. Without you, much will be lost. It is time to take a stand and to stand firm. We are at war. You are needed.

Be alert and of sober mind. Your enemy the devil prowls around like a roaring lion looking for someone to devour. Resist him, standing firm in the faith, because you know that the family of believers throughout the world is undergoing the same kind of sufferings. 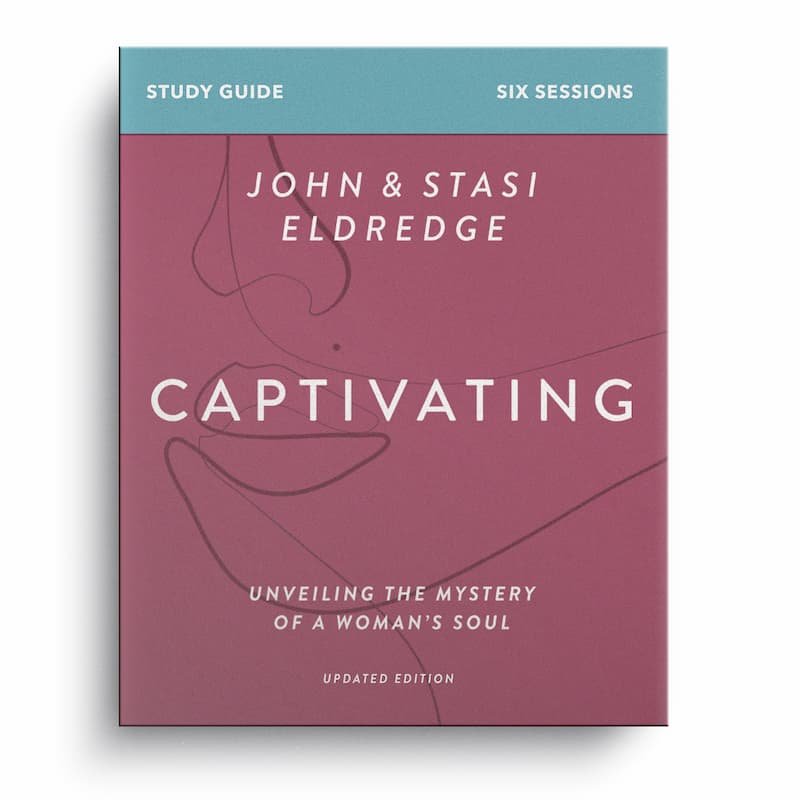 Designed to align with the six-part film series, this resource features summary notes, discussion questions, and between-session readings. Ideal for group or individual use.

Get The Study Guide 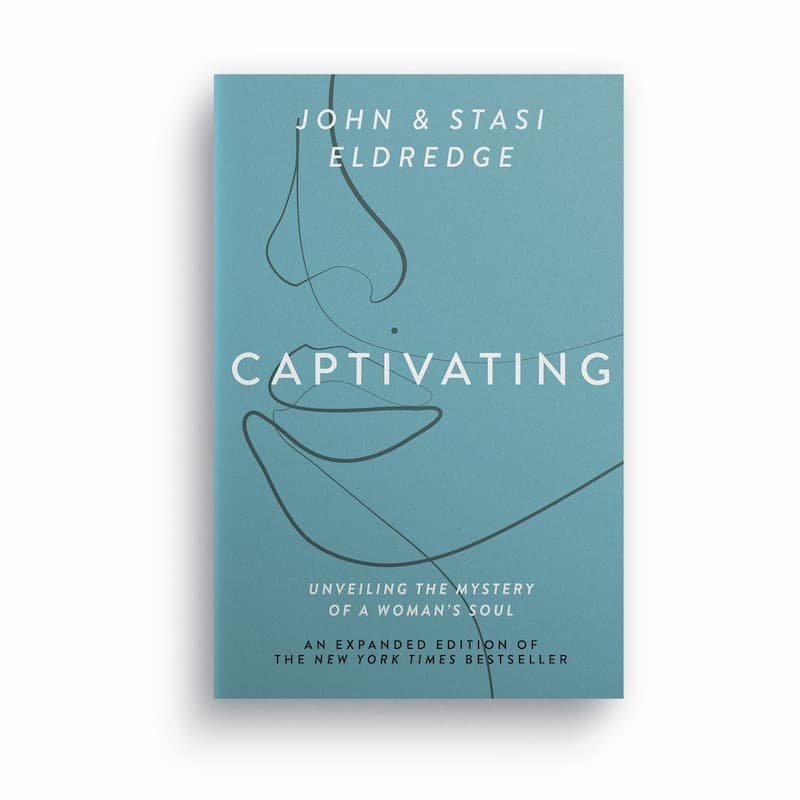 The newly expanded edition of the book that has helped millions of women restore their feminine hearts now includes a brand-new Q&A section from John and Stasi. 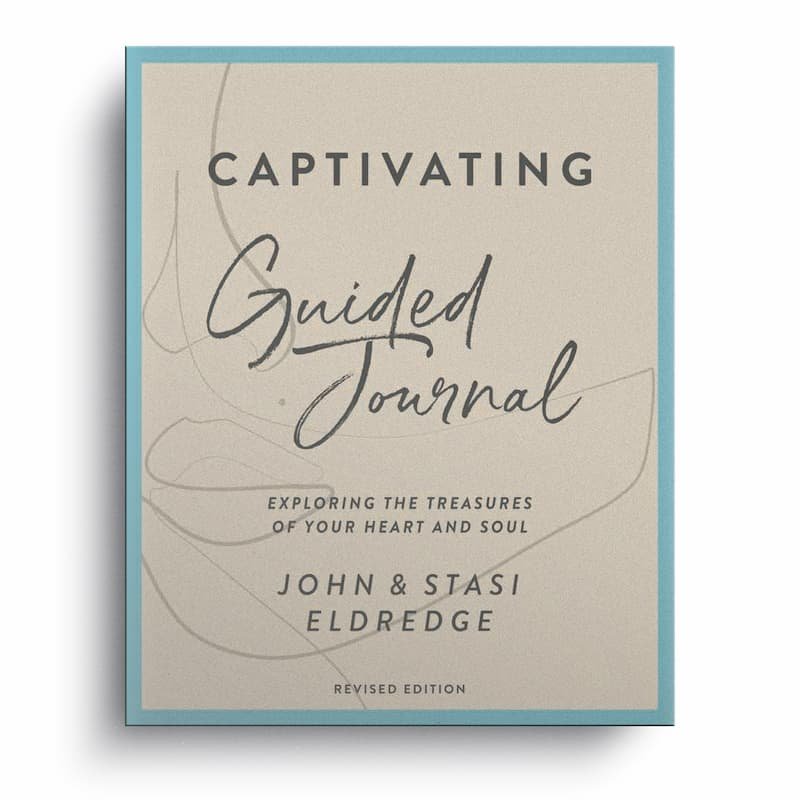 Designed for personal use, this journal follows the chapters of the Captivating book with questions, exercises, and journaling space to explore the treasures of the feminine heart. 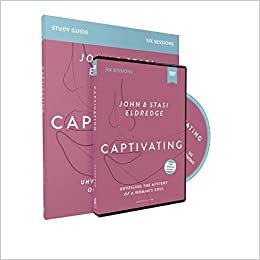 This all-new, six-session film series features biblical teaching from Stasi and powerful personal stories from women restoring their hearts. Ideal for individual or group use. 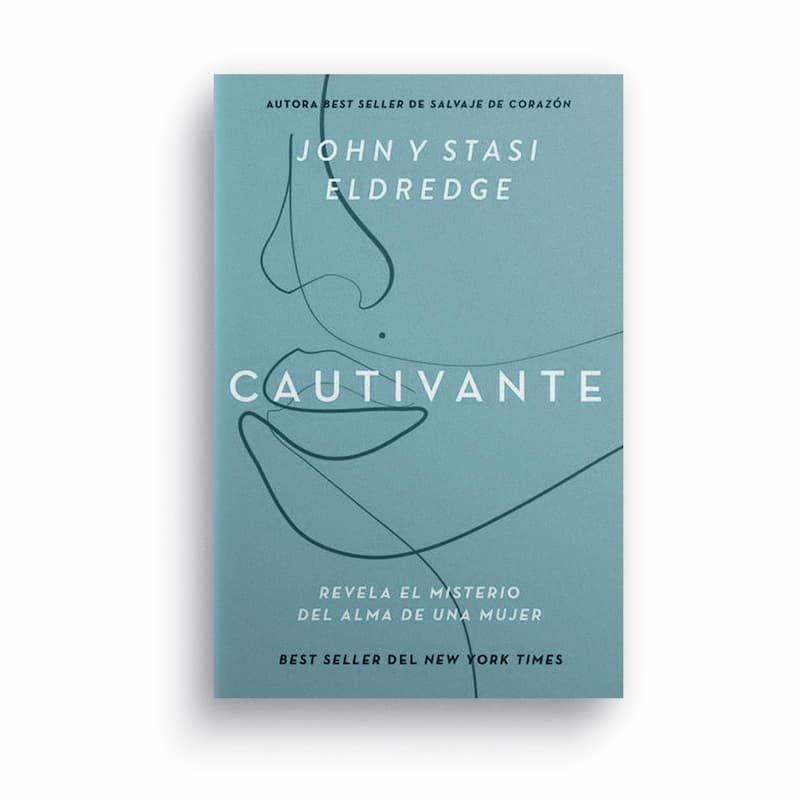 There's great power in diving into this journey with like-minded women. The Captivating Experience is powerful to experience in a group with three to ten women.

Find a Group Host a Group