Nehemiah 4:14 Don’t be afraid of them. Remember the Lord, who is great and awesome, and fight for your brothers, your sons and your daughters, your wives and your homes.

… for tomorrow we die … today we fight!!

II Timothy 2:2 And the things you have heard me say in the presence of many witnesses entrust to reliable men who are also qualified to teach others.
Our western culture has grossly assaulted true biblical masculinity, neutered it … castrated it!  Telling men to be soft, don’t say anything, don’t cause any trouble, don’t rock the boat, don’t stand up for yourself and by all means don’t ever offend anyone. Be more passive, gentle, compassionate, caring, merciful, domesticated. In a word, be more feminine.
Do these statements resonate with something you have heard over the years?
One major problem with letting the world tell us as Christ followers who we are to be as men is that it is dead wrong. True masculinity is strong, aggressive, bold and at times, dangerous.
The world likes to isolate situations where masculinity has gone awry and done much harm. The Columbine massacre and more recently, terrorist attacks are two examples of masculinity that has given into evil. The world says that since masculine strength is responsible for much of what’s wrong with the world that all masculinity must be bad. The world leaves out the fact that true masculine strength, when used for good, is also responsible for the good in the world.
It cost nearly 2 million men’s lives in World War 2 to defeat a mad man named Adolf Hitler. Today, modern day terrorist are being defeated by brave men, fighting back the evil in this world that seeks to kill, rob and destroy our freedom and liberties. Evil prospers when good men do nothing!
Do you ever wonder what God intended when he created you as a man? 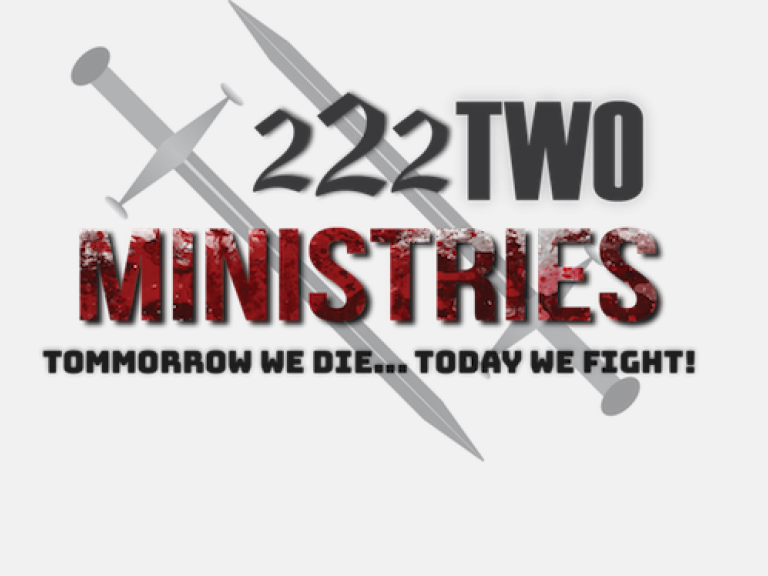