Take a journey to discover your heart at this ManAlive EXPEDITION! Hang out with other guys and relax all while getting challenged to your core.

This ManAlive EXPEDITION includes sessions for first-time attendees along with an ADVANCED track for returning men. 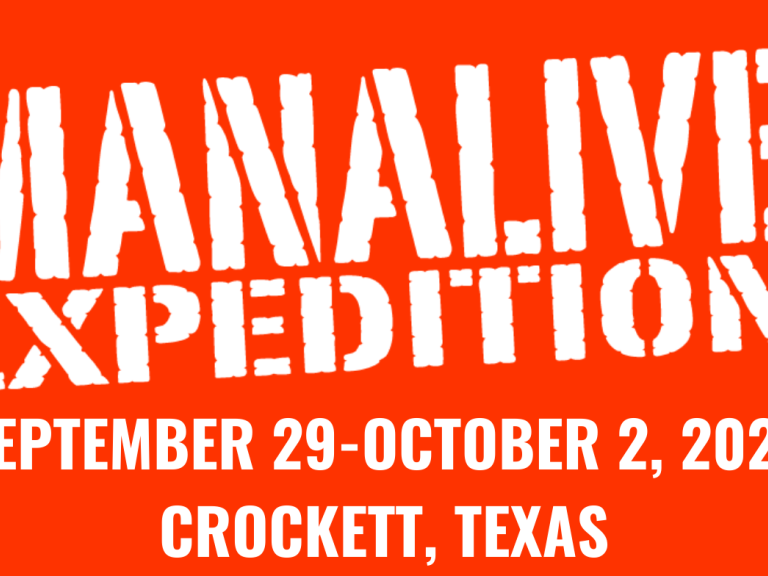