Heart Revolution's mission is to Wake Men Up to Experience Restoration, Discover Their Identity and Live Their Mission. We offer several options to take time out of your busy life to go on a guided mission into the revolution and release of your heart and life, including 4-day concentrated events as well as small-group adventure trips.

Primary Contact:
David Ellis
Address:
Minneapolis, MN United States
Website:
http://www.HeartRevolution.com
Reviews Add a Review
5
Heart Revolution
By Rand S on March 06, 2018
Eager for their next event.
5
Heart Revolution boot camps
By Bob H on February 27, 2014
In 2006, I'd been a Christian for 31 years and married for 26 years. I wasn't a nominal Christian - been on mission trips, served as an elder, taught both adult and children's Sunday school. My wife Sarah was fighting medically diagnosed depression, and on Labor Day 2006, shortly after we'd become empty nesters, my wife asked me to move out - something I didn't see coming at all. A few weeks later, I heard about this Heart Revolution boot camp and decided to attend. Reading the book "Wild at Heart" and attending the HR boot camp changed my life and saved my marriage. Boot camp was revolutionary for me - I finally learned so many things: what it meant to be masculine; how I could start taking those deep questions about myself to Jesus instead of taking them to almost everyone around me; how I was using my strength as a man too often on and against my sweetheart instead of using it for her. After that first boot camp, my marriage got worse (surprise, surprise), as my wife drifted further and further into her depression and distance. But I was handling that so much better now - not taking her state as the verdict on me, looking to Jesus for what he thought of me, doing spiritual warfare for Sarah. Even though I had changed, Sarah just wasn't interested for quite some time. What was encouraging was that my two best friends both said independently to me, as I checked in with them on a regular basis about the demise of my marriage, "What's with you? - you're different - you're handling this so differently and so much better than you would have even last summer." And I was handling it well, because I was going to Jesus so much more and being so much more often the man he had already made me to be. I was learning how NOT to live out of my flesh. So my two friends' comments were encouraging, because it meant that the change I knew was real in me was something that was observable to others who knew me well. And if they saw the change, then I suspected that Sarah would see the change as well, sooner or later. As another friend said to me during those heart-wrenching subsequent months of separation from my sweetie, "So let me see if I'm hearing you right: you and Sarah are separated, she's fighting depression and is suicidal, she wants out of the marriage, you feel like your heart is getting ripped out of your chest - and you're doing fine. Is that accurate?" - and it was accurate, because of what I'd learned in "Wild at Heart" and at the Heart Revolution boot camp: how to walk with Jesus in better ways. Sarah and I eventually did get back together the following summer, and we're now in our 34th year of marriage, which is better now than it ever was before. I've kept going to the HR boot camps, because there's so much life there, and I tell other men about HR all the time - and sometimes other women who've got men in their lives who could benefit from HR. Sarah years later told me, "When you came back from that first boot camp in September 2006, I could see even from a distance that you had changed. I just didn't care at that time, since I had so much of my own baggage to deal with. I saw that you were a different, better man. And I want you to keep going to the boot camps, because every time you come back, you're a better man than you already were before." If you're reading this, I urge you to make time to get to a Heart Revolution boot camp. God's blessings -
5
disorientated
By james j on February 26, 2014
This event wasn't your typical men's retreat. My first event was at a time when my marriage was failing and my anger toward women was hot. I was a wounded wreck, my heart in shreds. While my marriage ultimately failed, my heart began to heal here and ultimately has been restored as a result of the leadership of the men who run this event. They truly care for each individual who attends. I highly recommend to other men and churches whose men's ministries are looking for tools to use to encourage other men in the restoration process and who isn't in the process? 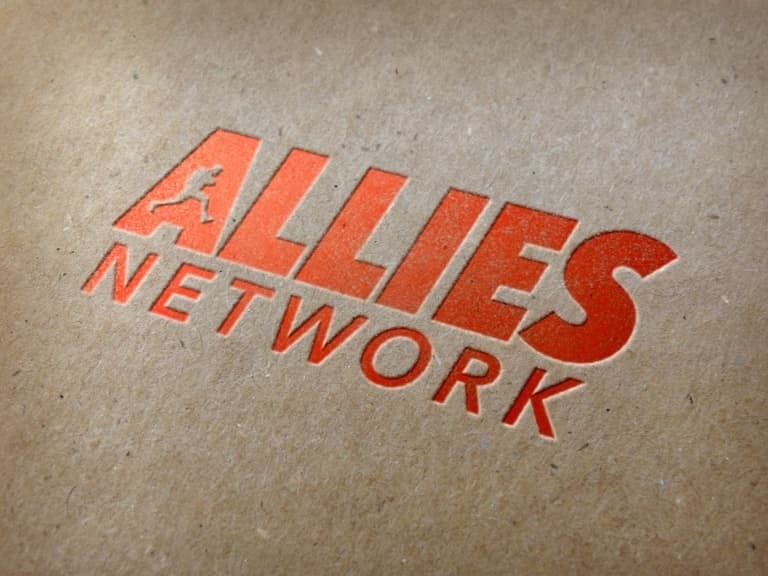